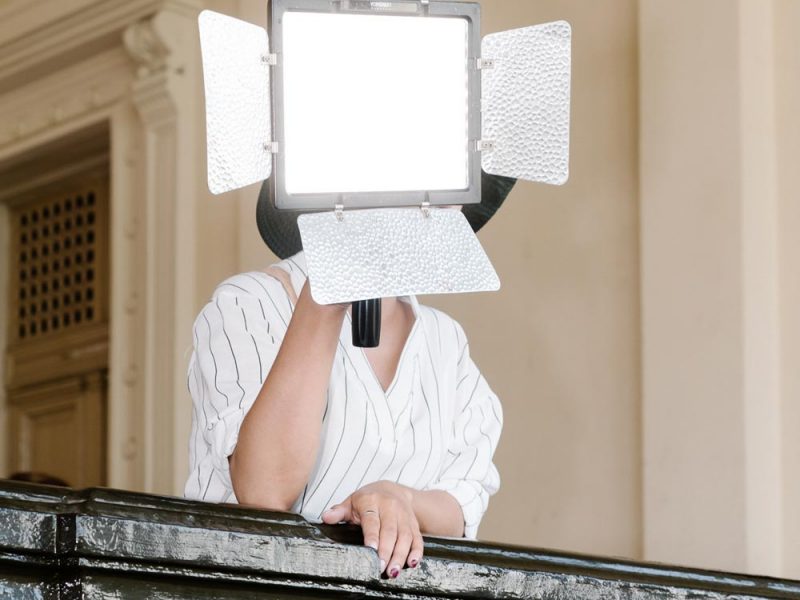 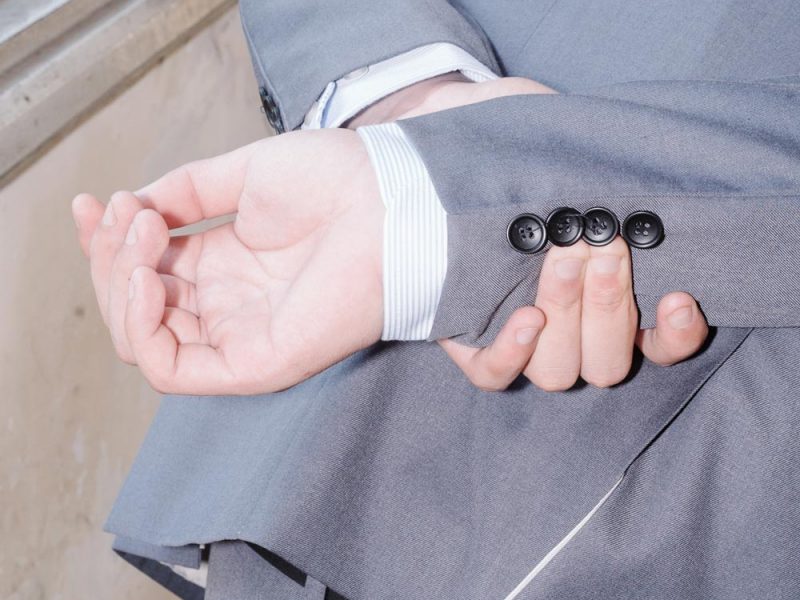 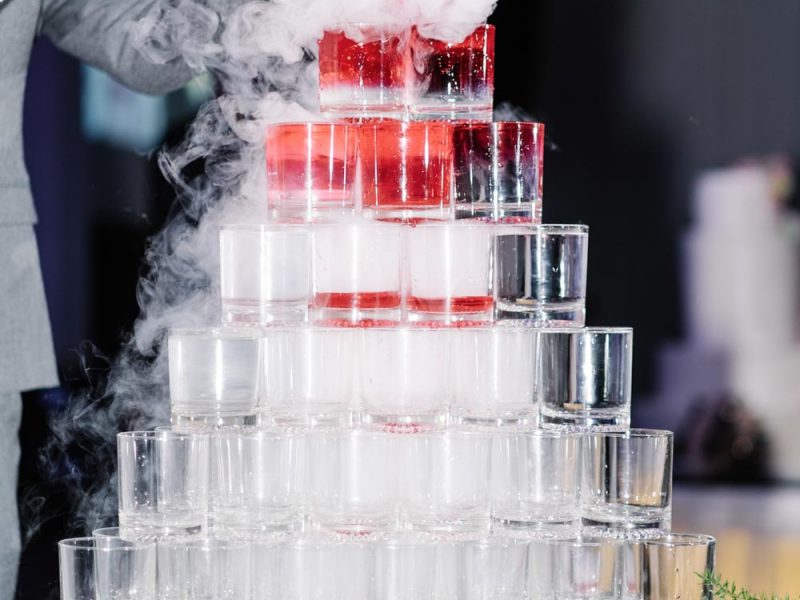 Based on a period of historical, economic and social research, Charlie Surfs on Lotus Flower is a personal reflection expressed through metaphors and symbols, on the Vietnamese society, about forty years after the historical victory of the Vietcongs against America.

In fact, considered by experts as the “upcomng Asian Tiger”, ready to conquer financial markets, Vietnam is now in a phase of continuous progress and change, in an ambiguous limbo between advancing free-market capitalist economy and rigid laws set by the Communist Party that still master absolute political power. An economic, political and cultural limbo for a country looking to the same Western world that dominated it over and over again, thus shaping the circular narrative of the project.

The series almost takes on the traits of the Vietnamese “entertainment society”, under the eyes of a growing new generation disillusioned with the communist dictatorship and in search of its own historical identity.

The project thus turns into a contemporary and metaphorical documentation that at times disengages from Vietnam, almost becoming a symbol of the advancing “capitalist socialism”, between memories of occupation, traces of communism and the desire for consumerism.

The installation The United States of Vietnam is a complementary Bonus Track to the main project. The flag focuses mostly on the Vietnamese free market. According to Pew-Center surveys, about 90% of the population is in favor of a free market economy – the highest percentage worldwide.

The flag is a provocative installation that represents the US victory on the economic level; this economic and social trend is symbolized by six photographic series: the most exported products; the HCMC financial district and 3D-rendering of its future developments; products of new fast food chains; and portraits of women wearing scooter clothing.

Simone Sapienza (Catania, 1990) is a documentary photographer who recently relocated to his base in Palermo (Sicily), after graduating in Documentary Photography at the University of South Wales, in Newport. In recent years he has received several awards and mentions from international partners, including BJP, PDN, PH Museum, Premio Pesaresi, and others. In 2017 he was nominated by Dewi Lewis to the Joop Swart Masterclass by the World Press Photo Foundation.

His photographs have been published in several magazines in Italy and abroad; his photos have been exhibited at Jaipur Photo, Fotoleggendo, Pingyao Festival, Thessaloniki Photobiennale, and others.

In October 2016 he joined Minimum, an independent space in Palermo, dedicated to photography on different levels.