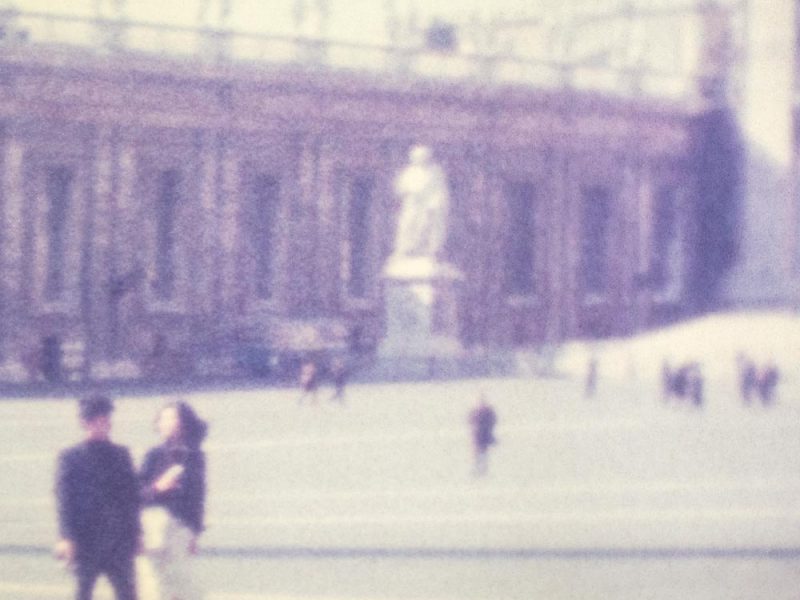 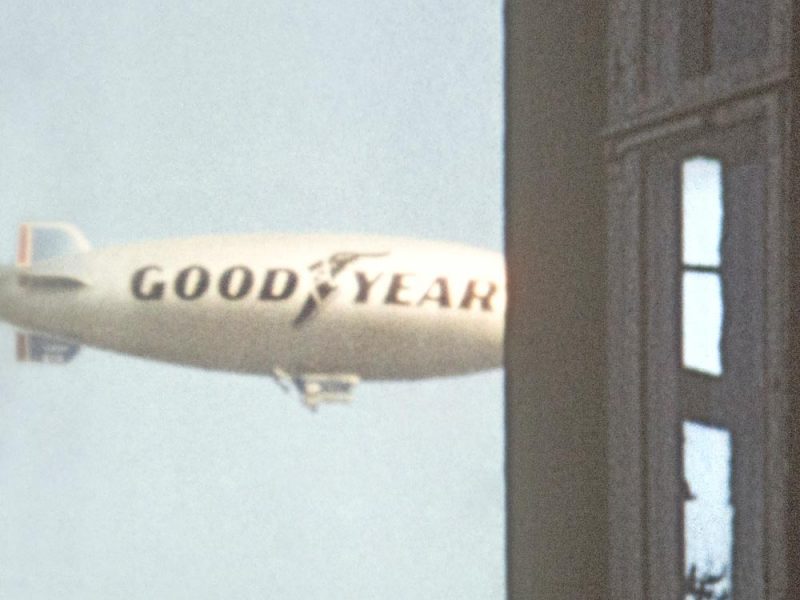 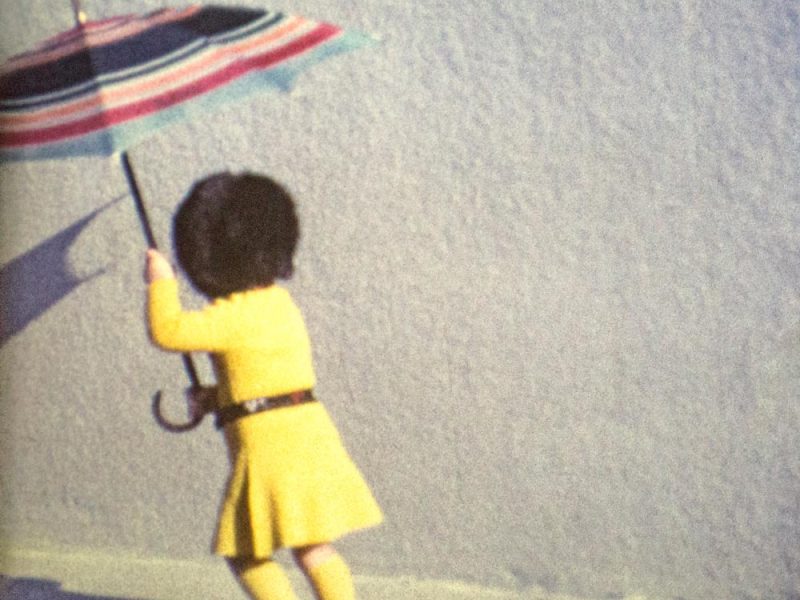 The society we live in is being shaped by changes and revolutions that have been bringing positive innovations and relevant social improvements.

This project by curators Francesca Baboni and Stefano Taddei presents us with a photographic series by Reggio-based photographer Francesca Catellani, focusing on the silent revolution that took place in the crucial ten years between 1970 and 1980 in Italy and Europe alike. A testimony of renewal and transformation that occurred not only in terms of social anthropology and thinking, but also in architecture and daily life. These years saw the surge of terrorism and of a financial crisis, but also of philosophies connected to the hippie culture revolution, while the 80s would set in with their hedonism, fashion and mass consumption, in a real second economic boom.

The project consists in one installation of a series of post-produced photographs, shown in chronological order, with dates and places, that have been selected among over 12,000 shots taken from amateur super-8 films, a private documentation that the photographer meticulously collected during her research in Italy and Europe.

These documents show substantial transformations as they take place, through small moments taken from everyday life. In addition, the project also includes wall postings of a series of 40 photographs printed on cotton paper, thus recalling tones and colors of the era, and the screening of digitalized videos to allow visitors to submerge themselves in the atmosphere of the period.

The author’s intention is to document this past period, conveying a question to the present we live in: “What do we do about the future?”.

Francesca Catellani was born in Reggio Emilia in 1971, where she still lives and works. A versatile artist, she moved her first steps in theater and dance. A scholar of oriental philosophies, she began expressing herself through photography in 2010.

Her care for landscapes as a reflection of inner worlds was the basis for her first solo exhibition, “Rodriguez Mon Amour”, successfully presented in the “Off” circuit at the 2016 Fotografia Europea festival. In 2017, her new project, “Celeste Terrestre”, was presented at Palazzo dei Principi (Correggio): it was an intermediate step in the creation of “Memorie in super8 – Distillare il tempo”, and received a honorable mention by the jury of the 2017 Combat Prize.

19 MAY
Galleria Parmeggiani from 8:00 pm to 11:00 pm
What will we do of the future? Frames on the timeline
Photo set curated by Francesca Catellani