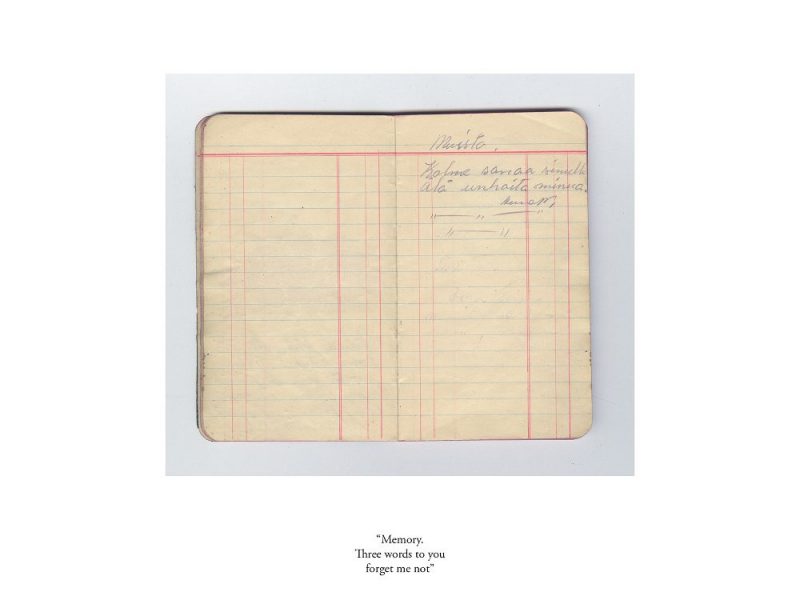 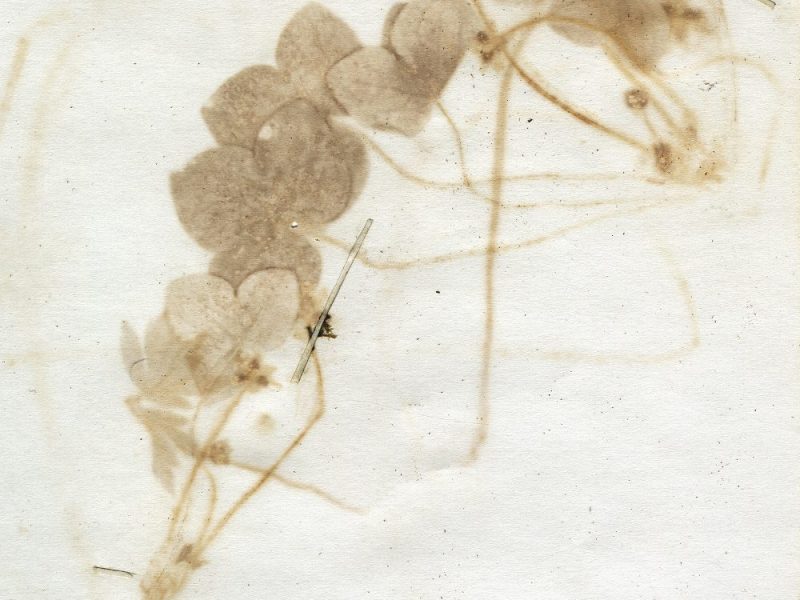 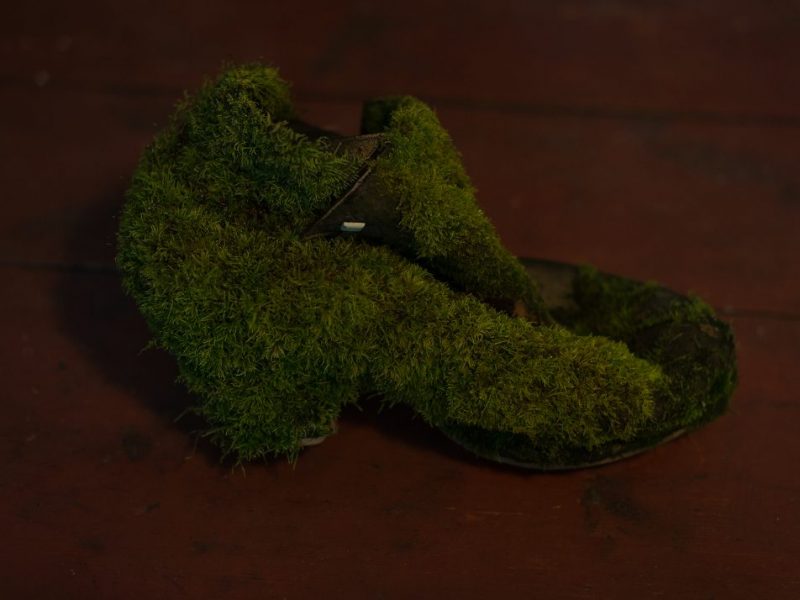 The house and the body are often connected in a metaphorical sense; they can be seen representing one another. In Rosenlund’s series there’s a constant, ongoing shift: inhabiting the house becomes inhabiting the body. In her works the tendency to collect, organize and preserve is confronted by the uncontrollability of the signs and traces left behind.

I first realized how photography is in dialogue with the memory when I was 15 years old and visiting my grandmother’s old childhood home in Karelia. She and her family had to flee from their home during the Second World War, when Soviet Union was attacking Finland. Seeing my grandmother seated there as an old woman, on a stone that once was the porch of her home, I felt that I had to capture the moment with my camera. That moment and that view left a mark in me that has followed my artistic work ever since.

Last summer I lived and worked in my old family house in Nokia, Finland. I belong to the fourth generation of our family in that house. During the summer I found an old herbarium in the attic. The physical plants had disappeared long ago, but the time and the nature together had produced a photography-like trace on the papers. This finding reminded me of the continuity of time: the life in the garden, as well as the life in the house had died and been born over and over again during the decades.

Kukka-Maria Rosenlund (b. 1987) lives and works in Helsinki Finland. Rosenlund graduated from Turku Arts Academy in 2014. Currently she is finishing her Master’s studies in Photography at the Aalto University in Helsinki. Since 2009 she has exhibited actively in both group and solo exhibitions in Finland and abroad. Her latest solo exhibition Invisible Trace was shown at Turku Art Museum in Finland in 2014. She has works in the Finnish State Art Collection and private collections.