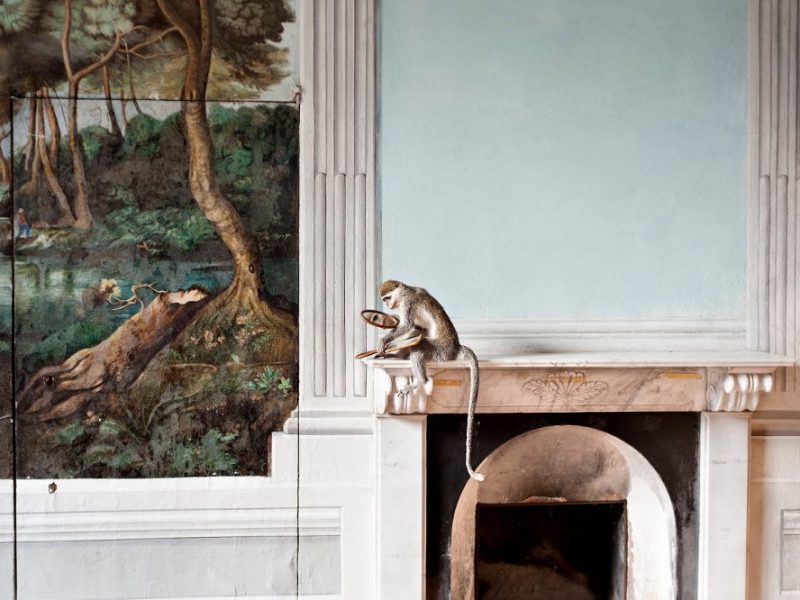 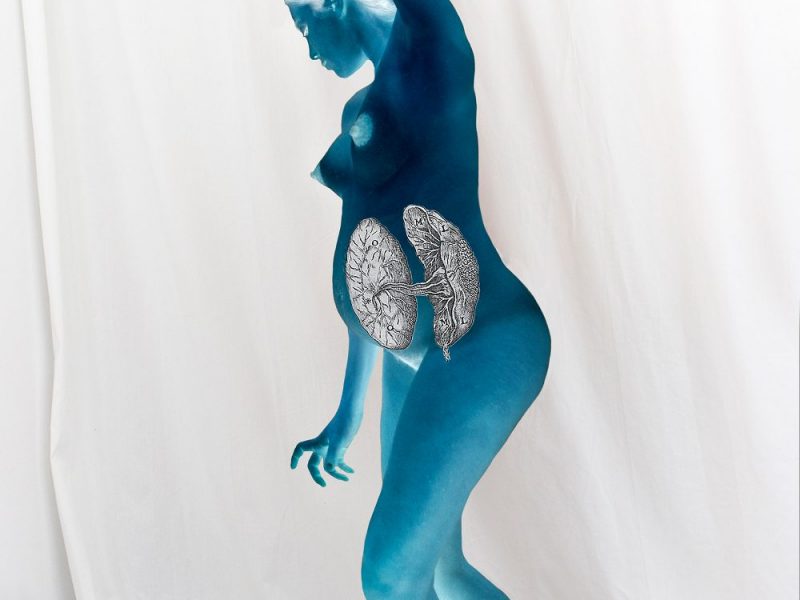 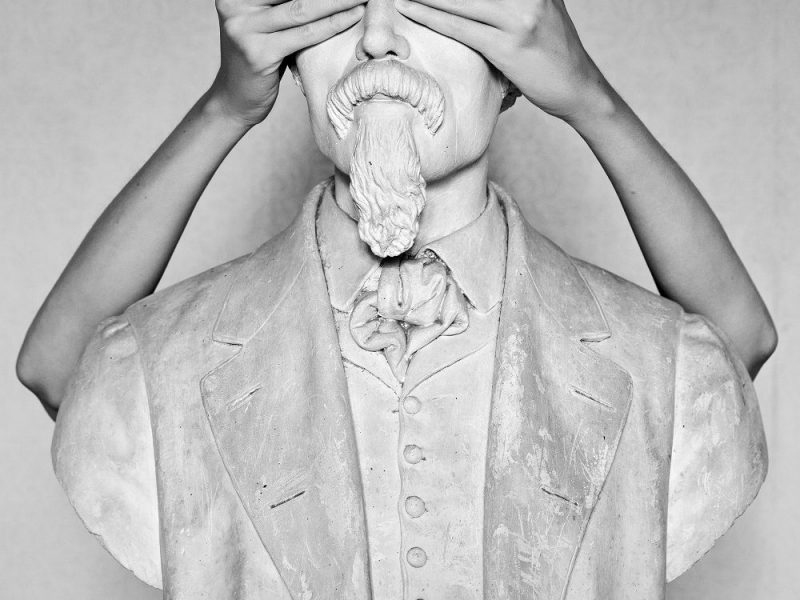 The modern spirit is vivisective

With The Modern Spirit is Vivisective Francesca Catastini embarks on a visceral and cutting-edge journey inside the human body, to explore anecdotes and unmask misleading beliefs behind the study of Anatomy in the past.
The ancient anatomical theatres are her starting point. The lost functionality of these spaces, suspended in a remote limbo between the carnality of death and the quest for knowledge, leads her to embrace dissection and vivisection, metaphorically, as an aesthetic performance. Presented as an eclectic cabinet of curiosities, her austere yet ironical images merge and mingle with found photographs of old anatomy labs and blind students’ archives, with appropriated frontispieces of Renaissance Anatomy manuals and quirky illustrations. Together, these materials form a telescopic structure divided into overlapping sections, each relating to the various actions involved in every dissection: looking, touching, cutting and discovering.

Francesca Catastini (Lucca,1982) lives and works in Tuscany. Having initially studied biology, she went on to complete an MA in Photography and Visual Design at NABA, in Milan, in 2009.

In 2015 she was shortlisted for Premio Francesco Fabbri, took part in TU35, promoted by Centro per l’Arte Contemporanea Luigi Pecci di Prato, and presented her work at Musée de l’Elysée in Lausanne (Screening session). In 2016 her book The Modern Spirit is Vivisective, co-edited and with a text by Federica Chiocchetti, won the ViennaPhotoBookAward and is published by AnzenbergerEdition.

In the same year she contributed to Piazza dell’Immaginario, a project by Dryphoto arte contemporanea, in Prato, she was among the speakers of Imaging the Past/Collecting the Future: Archive, Photography, Cinema, Museums, at the IMT School for Advanced Studies di Lucca, and took part in several exhibitions, among them: Feminine Masculine, at the London Art Fair, and Ouvrage, at Twenty 14 Contemporary in Milan.

In January this year she was among the selected artists for Plat(t)form at Fotomuseum Winterthur.

The modern spirit is vivisective