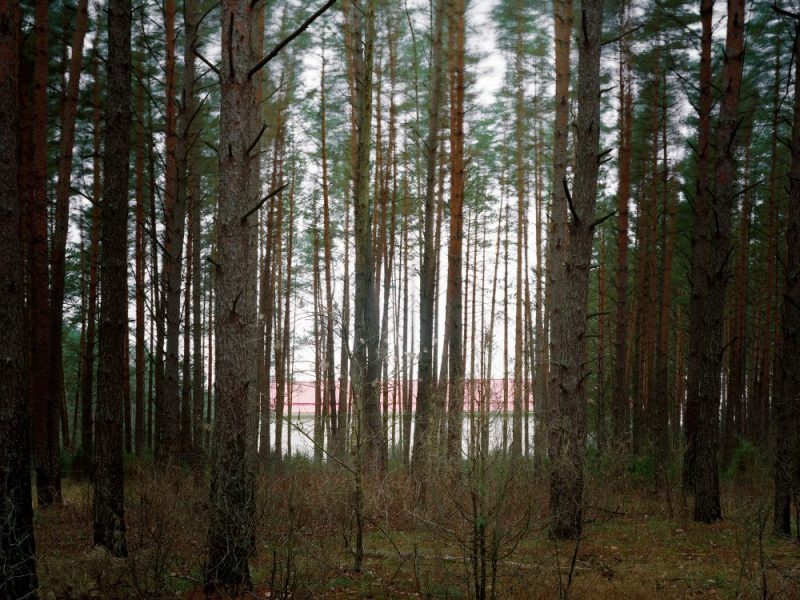 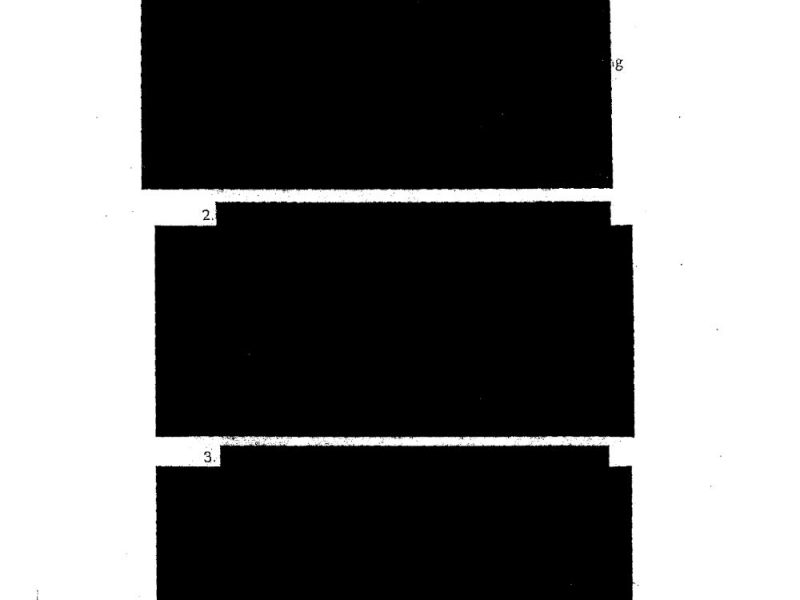 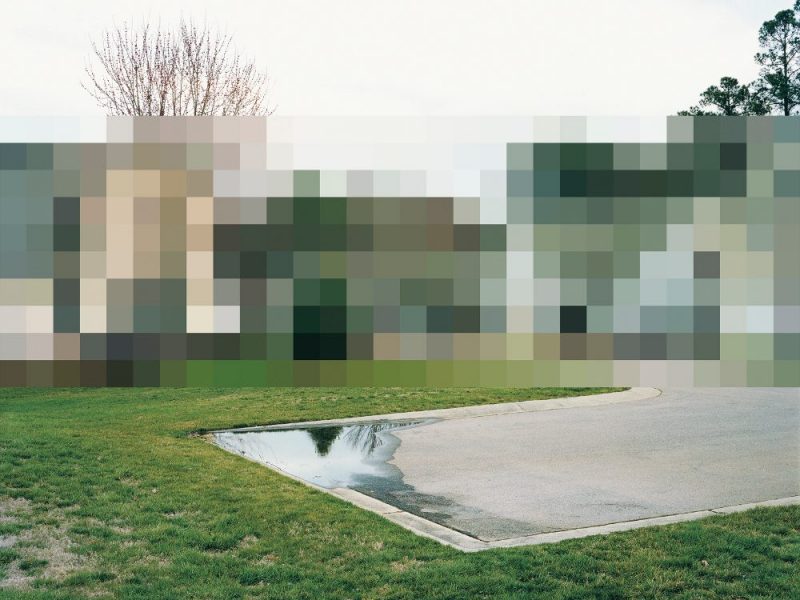 ‘Negative Publicity: Artefacts of Extraordinary Rendition’ is a complex portrayal of the U.S. Central Intelligence Agency’s secret detention practices in the war on terror and the process of investigating them. It reflects five years of work by counter-terrorism investigator Crofton Black and photographer Edmund Clark on secret detention sites, the logistical structures which enabled them and the people held in them.

The exhibition interweaves photographs of sites associated with the detention programme with documents that identify them and relate to them: declassified government reports, freedom of information disclosures, lawsuits, invoices, contracts and other minutiae of the business transactions that underpinned a worldwide network of covert jails. Black and Clark’s work evokes the appearance of disappearance: it traces the mundane bureaucracy of modern warfare and public complicity in it, exposes the strikeouts and redactions of official accounts and explores the vanishing points of accountability, knowledge and the law.

Edmund Clark is an award-winning photographer whose work links history, politics and representation. His series ‘Negative Publicity: Artefacts of Extraordinary Rendition’ (2015), ‘Guantanamo: If the Light Goes Out’ (2010), ‘Letters to Omar’ (2010) and ‘Control Order House’ (2012) engage with state censorship to explore hidden experiences and spaces of control and incarceration in the global “war on terror.” ‘The Mountains of Majeed’ (2014) reflects on the end of Operation Enduring Freedom in Afghanistan.

Clark’s work has been acquired for national and international collections including the National Portrait Gallery, the Imperial War Museum and the National Media Museum in Britain, the George Eastman House Museum in America, and the Fotomuseum, Winterthur in Switzerland. Awards include the Royal Photographic Society Hood Medal for outstanding photography for public service, the British Journal of Photography International Photography Award and, together with Crofton Black, an International Center of Photography Infinity Award and the inaugural Photo Text Book Award at the Rencontres D’Arles. His work is the subject of a major solo exhibition, ‘Edmund Clark: War of Terror’, at the Imperial War Museum, London, from 28 July 2016 to 28 August 2017.

Crofton Black is a researcher and writer. He works extensively on corporate outsourcing by militaries and intelligence agencies, and is a leading expert on the CIA’s rendition, detention and interrogation programme. He was previously an investigator at the NGO Reprieve and since 2014 has worked at the Bureau of Investigative Journalism.

His current work explores the use of open source data to find traces of hidden operations by governments and the private sector. His interests include censorship and the construction of knowledge and evidence, covert logistics networks, propaganda and historical interpretations of and responses to terrorism and witchcraft.