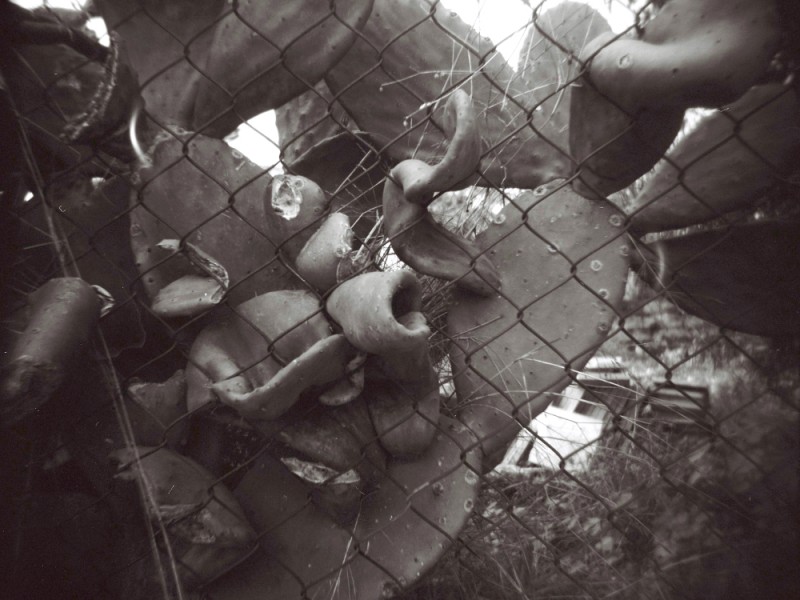 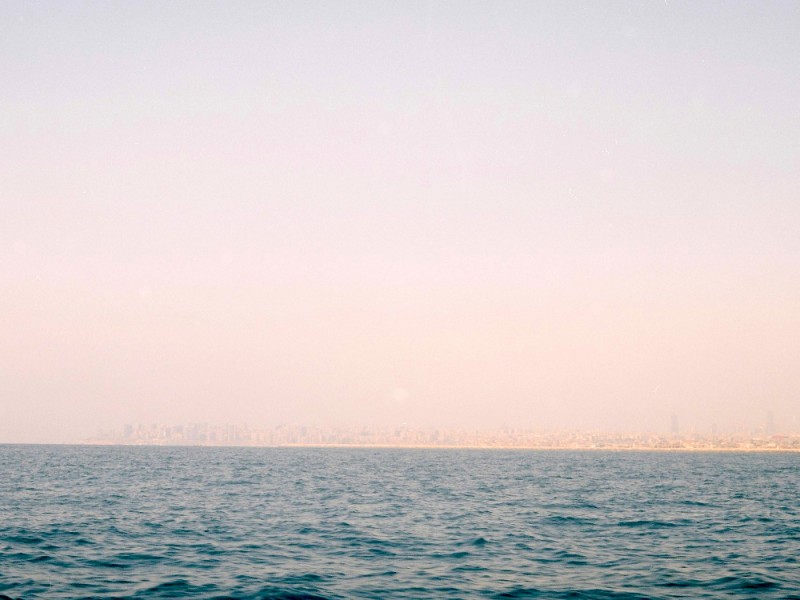 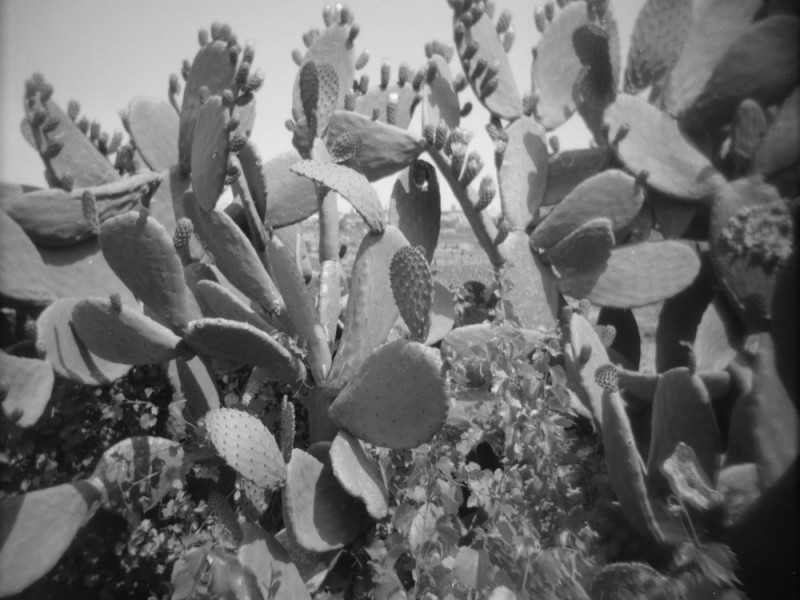 The first person who, having enclosed a plot of land, took it into his head to say this is mine and found people simple enough to believe him was the true founder of civil society. What crimes, wars, murders, what miseries and horrors would the human race have been spared, had some one pulled up the stakes or filled in the ditch and cried out to his fellow men: ``Do not listen to this impostor. You are lost if you forget that the fruits of the earth belong to all and the earth to no one!``

While the cactus was planted in the past to define limits and borders for each piece of property, to control the exterior and interior movement, we are witnessing a current proliferation of borders and limits that take the shape of walls, wires and fences. We live in a new historical era, where the hostility of a cactus plant is insufficiently offensive, so wires are erected to assist the plant.

“Cactus” series is an ongoing project that is following the historicity of territorial constructions focusing on clashes and bonds between the old organic borders and the new industrial ones. Before the fact that those border lines exercise a political, economical and vital impact on land, people and nature, the series is witnessing this escalation of oppression.

A gaze from the horizon, from Saida to Beirut

Beirut is a city where monuments cannot thrive. It is experienced in the form of a blurred knowledge. One that keeps escaping the memory, that lacks the tangible, the concrete… What it leaves you with is a thought; an idea of a city, its vibrancy, its intricacies… and a fiction of it you once created in your imagination before you even encountered it.”

Ziad Antar (Saida, Lebanon, 1978) is a Lebanese video artist and photographer. He studied Agricultural Engineering at the American University of Beirut before turning to video and arts with a residency at the Palais de Tokyo in Paris and a post-diploma of the École nationale supérieure des Beaux-Arts, Paris. Antar’s work has been acquired by several public collections, including Centre George Pompidou in France, the British Museum in the United Kingdom and LVMH collection.