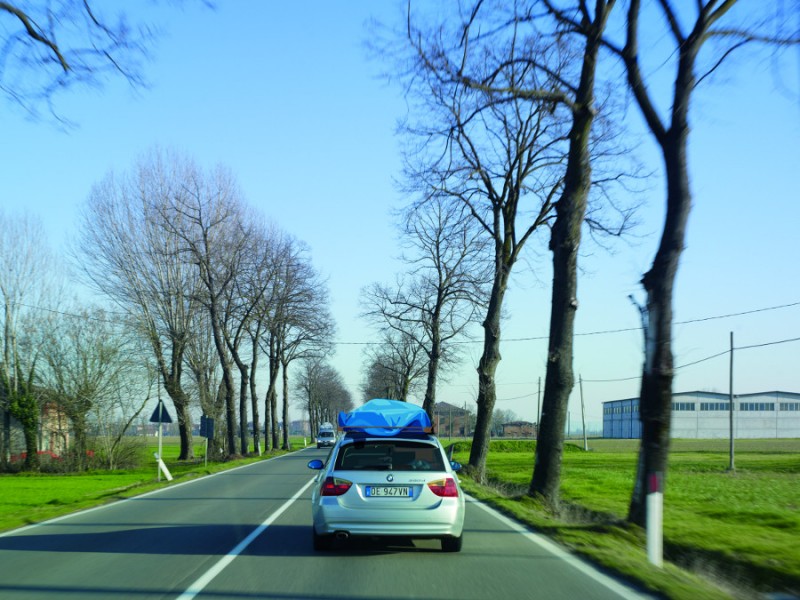 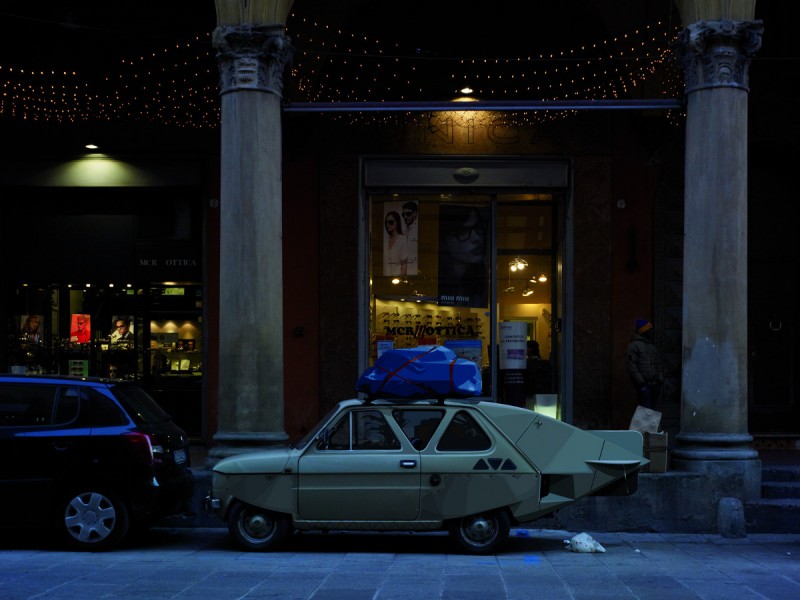 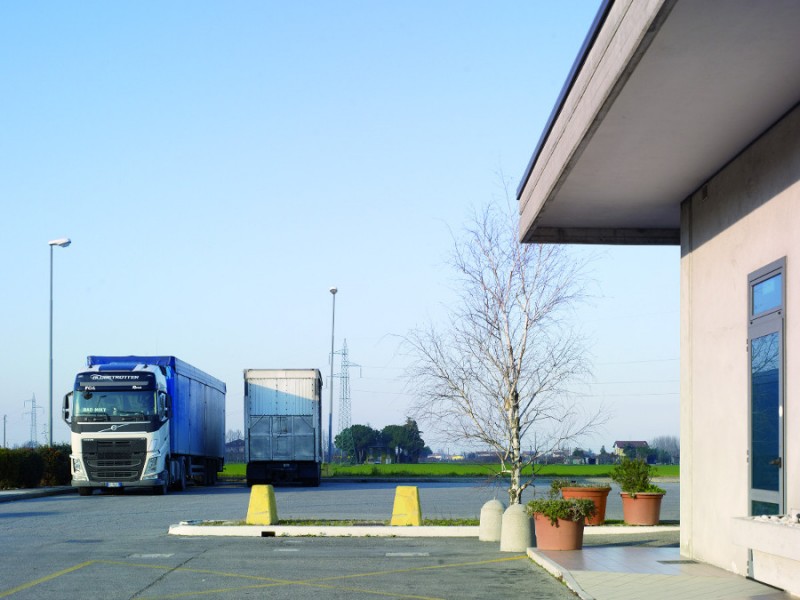 Before I saw this road for the first time, I had already seen it many times before

It’s easier if we get started with this citation. It originally came from a passage by Philippe Descola in the introduction to his lecture Les formes du paysage (Landscape forms): “before I saw this landscape for the first time, I had already seen it many times before”.

It often happens when you talk about landscapes. But you can also say the same thing about photography, from the photographer’s point of view, of course. You take a picture that has already been seen before. And that is precisely why you take it. Because what you see reminds you of an image, and so you immortalise the scene to acknowledge it, paying a sort of homage, a feeling of closeness and complicity; or perhaps the opposite is true in a certain sense: your recollection of the image makes the scene perceptible and transforms it into a possible image, and then you immortalise it because you are familiar with it.

Whether we’re talking about photography or landscapes, it is often a question of archetypes (there again, it is ever really about something different; something capable of going over and above these two spheres?). On many occasions, the question in photography, like the other figurative forms of art that came before it, is not about making a statement of fact, about showing how things went, but rather about acknowledging them and making them our own. Maybe that’s where the magic is: by doing this, through this ritual of acknowledging things that have already been seen before, it could be that you become part of the invention of something new. But that wasn’t the question, today’s question was: where is this road that I have never taken, but I have already seen?

The exhibition originates and develops in relation to Explorations along the Via Emilia (1986), with the aim to describe how the Via Emilia has changed over the last thirty years and how the way of representing it has changed too.

For this research, the festival commissioned seven contemporary authors representing a new generation: Alain Bublex, Stefano Graziani, Antonio Rovaldi, Sebastian Stumpf, Davide Tranchina, Paolo Ventura, and Lorenzo Vitturi. Their task was to give an account of the Via Emilia today.

Alternately a town planner, researcher, and traveller, his work borrows from both travel diary and utopia, thus reinventing the idea of landscape, with the automobile being an ideal work platform, in the same way as the camera. A large part of the artist’s work, in fact, is based on a specific biographical aspect: his experience as a designer for Renault. So with Bublex, the figure of the atypical artist seems to give way to another: that of inventor.

His work has been recently exhibited at LE BAL in Paris, MAC/VAL in Vitry-sur-Seine, the Musée des Confluences in Lyons, and the Musée d’Art Moderne et Contemporain in Geneva, which in 2007 dedicated a large solo exhibition to Bublex. In 2014, he participated in the exhibitions “Motopoétique” at the MAC in Lyons and “Une Histoire” at the Centre Pompidou in Paris, while the Galleria Georges-Philippe & Nathalie Vallois hosted his tenth solo show. He has published two books: an artist’s book entitled “Impressions de France”, published by Presses Universitaires de Caen, and a book co-authored with philosopher Elie During entitled “Le futur n’existe pas : rétrotypes”, published by Éditions B42.