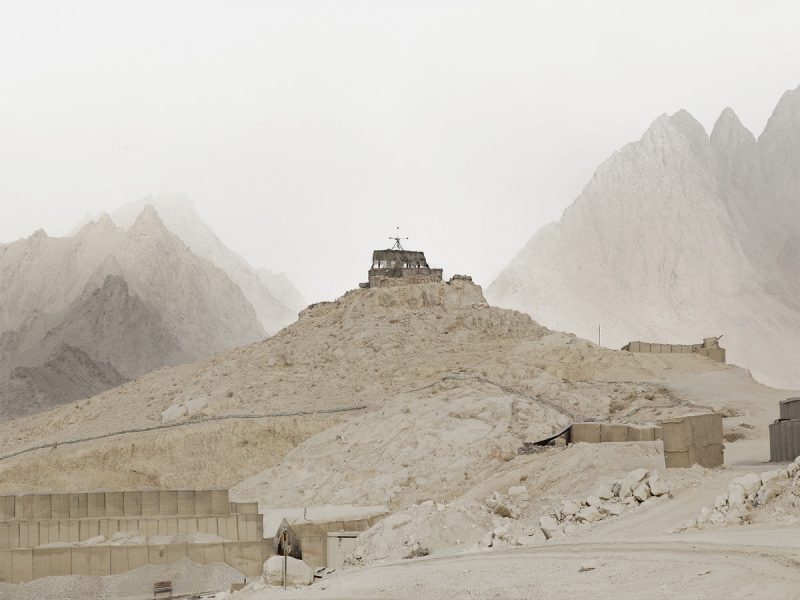 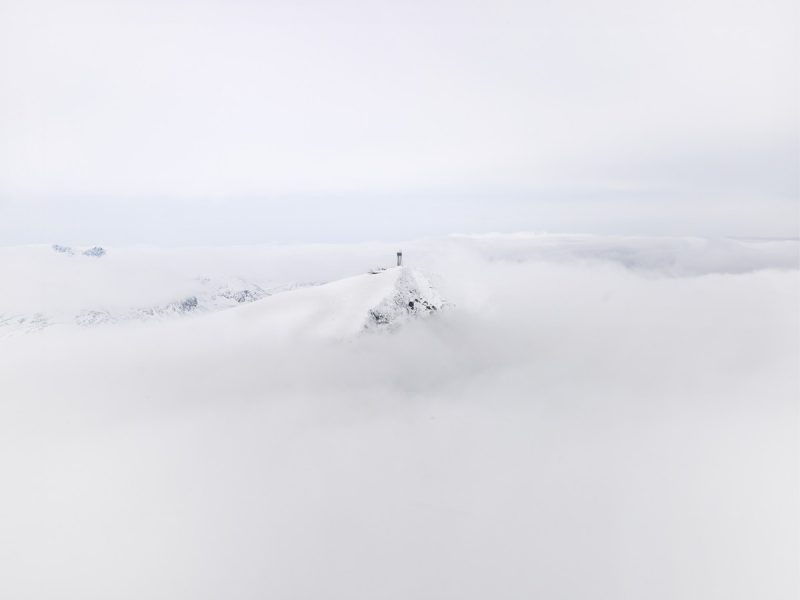 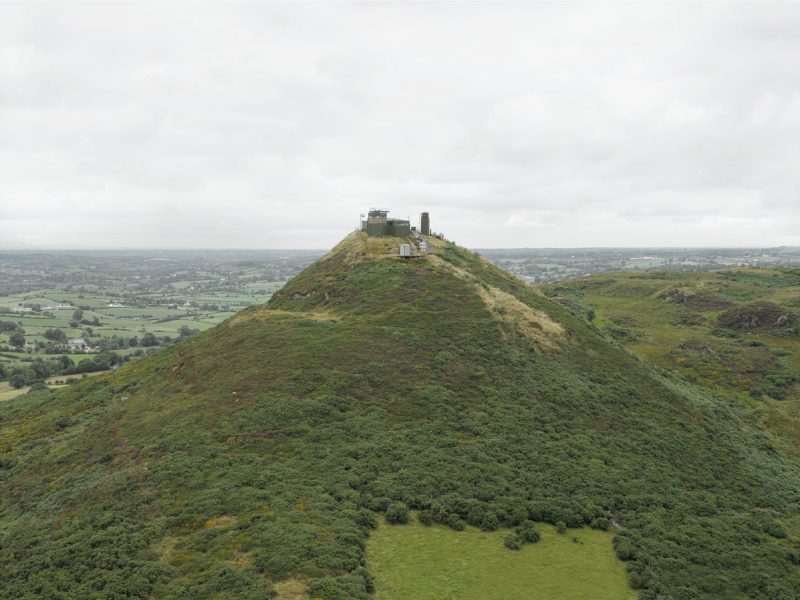 Donovan Wylie’s The Tower Series, reveals the repetitive character of military conflict across diverse geographies and histories. Produced from 2005-14, Wylie’s Tower Series examines the mostly invisible architectures that weaves the presence of conflict into the fabric of daily life.

The project spans three locations linked by longstanding imperial imperatives – Northern Ireland, Afghanistan, and the Canadian Arctic – and works across three distinct landscape idioms – the pastoral, the sublime, and the romantic – to interrogate the relationship of looking to domination and power. The photographs in The Tower Series are about what cannot be seen, and about the paranoia, loneliness, and isolation that haunt our efforts to see it. The individual components of The Tower Series (British Watchtowers, Outposts, and North Warning System, each published by Steidl) have been shown throughout Europe and North America and were first presented together at the Imperial War Museum, London, in 2014.

Wylie lives in his native Belfast and is a Professor of Photography at Ulster University. He first came to critical acclaim with Maze (Granta, 2004), a series of 80 photographs depicting the Maze prison, a site synonymous with the conflict that gripped Northern Ireland from the 1970s through the late 1990s. Maze was shortlisted for the 2010 Deutsche Borse Photography Prize for the most significant contribution to the medium in Europe and has been widely exhibited in both photographic and architectural settings, including at the Irish Museum of Modern Art and the Venice Architecture Biennale.

In 2010 Wylie was awarded the National Media Museum’s Fellowship Award (UK), and in 2013 he became Doran Artist in Residence at the Yale University Art Gallery. He has published 12 monographs and his work is featured in numerous public collections including the Metropolitan Museum of Art, New York; Tate Modern, London, The Victoria and Albert Museum, London; the Centre George Pompidou, Paris; the Whitworth Art Gallery, Manchester; the National Gallery of Canada; and the Irish Museum of Modern Art, Dublin.