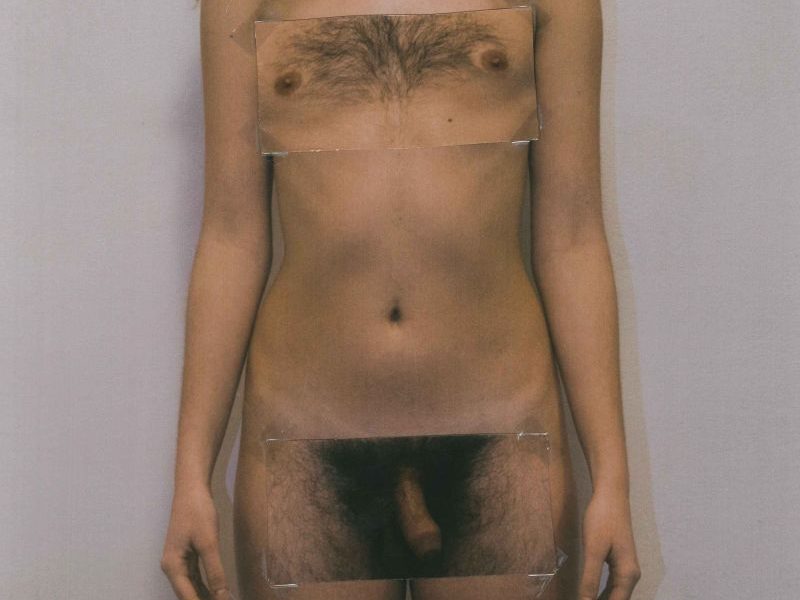 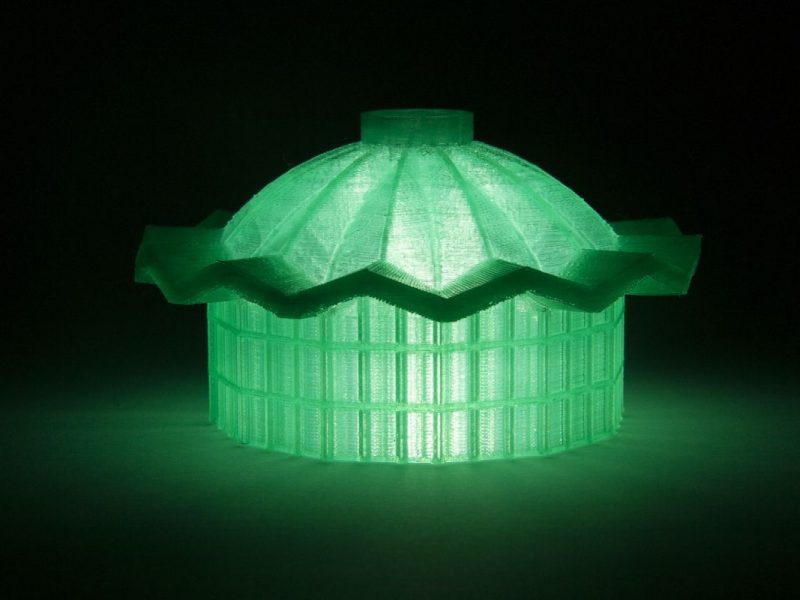 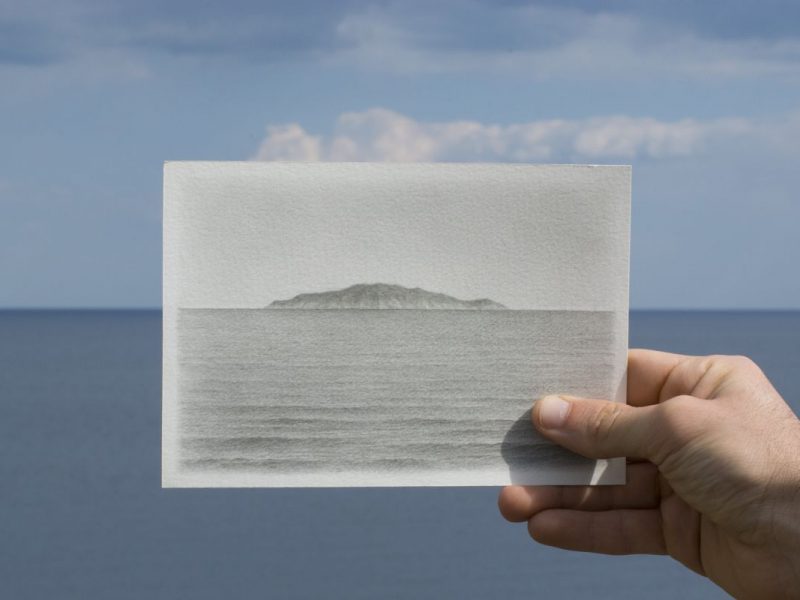 What do the words Revolutions, upheavals, changes, utopias really mean to authors born in the Nineties?

Though all coming from different aptitudes, backgrounds and training, the youths from the Speciale 18/25 project outlined a landscape of change and complexity. They may simply be a reflection of the liquid society they’re living in, but the loss of boundaries and points of reference turns into an astounding freedom of thought, freeing our gazes as well. The visual act takes on the force of urgency, thus avoiding dangerous self-referential shifts. The constantly-changing space within which their work appears not to provide any points of reference, yet they operate offering us original, reversed visions characterised by the uninterrupted merging of some of the most significant modes of contemporary photography. The documentary approach alternates with sophisticated forms of mise-en-scène and archives are activated initiated by unpredictable perspectives – attaining the creation of devices activated by their users – as well as singular performative experiences. Their desires, however, seem to meet in the same point: the attempt to introduce us to an “immersive” reality, simultaneously capable of setting in motion opportunities for reflection. And despite an awareness of the risk of failure, they keep venturing towards a utopian horizon.

Davide Tranchina was born in Bologna in 1972. In 2003 he exhibited at the Spazio Aperto of the Galleria d’Arte Moderna in Bologna. In 2009 he was one of the artists invited to the Prague Biennale 4. His research 40 notti a Montecristo (40 nights in Montecristo) was presented in premiere at the exhibition Perduti nel paesaggio (Lost in landscape) held at the MART of Rovereto in 2014.

His works have been acquired for the permanent collections of the Galleria Civica of Modena, UniCredit / MAMbo Bologna, the MART of Rovereto, and UBI – Banca Popolare di Bergamo.