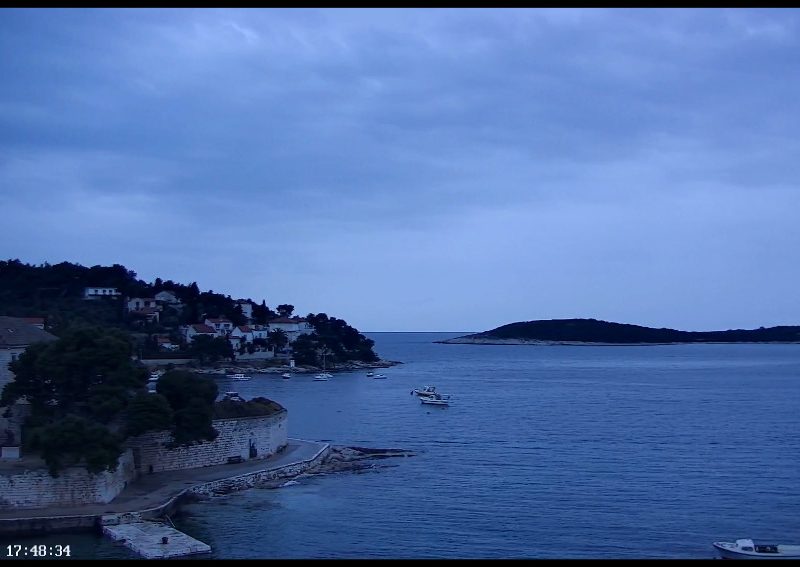 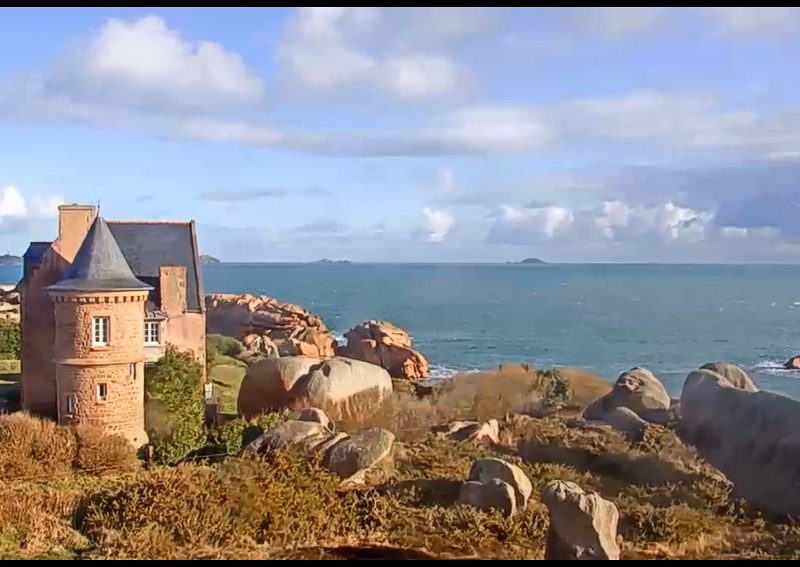 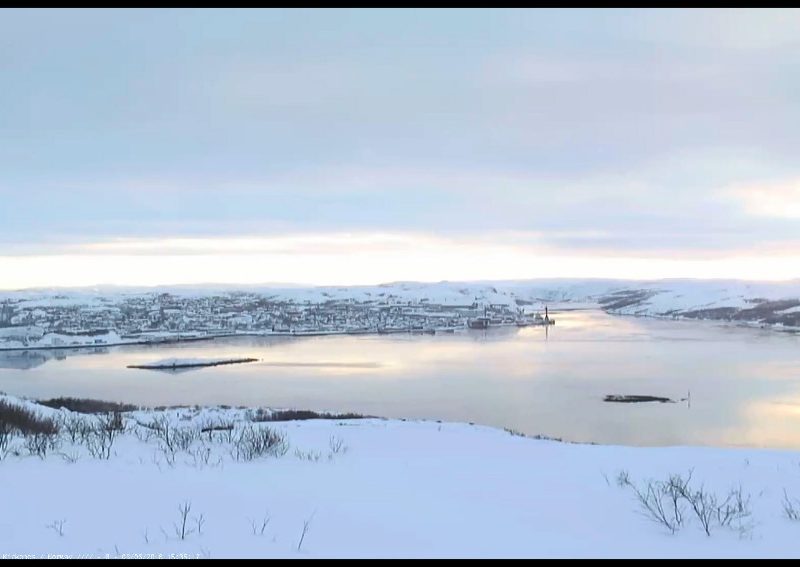 Seven Seas and a River

Seven Seas and a River is a video installation presenting the live streaming footage of eight cameras placed around the world. In each, the camera permanently points to a body of water, presenting a living landscape whose palette and atmosphere is forever changing in real time. All these cameras were found online and why they are present is unclear. Some pan and scan the scene, zooming in and zooming out. Others are motionless, creating striking tableaux that are deceptively still. These viewpoints were chosen because of their pictorial compositions and their place in the world, located on the edges of the Pacific Ocean, North Atlantic Ocean, Barents Sea, Adriatic Sea, Caribbean Sea, Celtic Sea, Gulf of Thailand, and the Saint Lawrence river in Quebec.

The sea remains as mysterious and daunting as it has ever been. Tsunamis and storm surges in Japan and the USA wipe out entire towns and cities; A passenger jet disappears into the Gulf of Thailand without trace; In Europe, the sea is haunted by those who have lost their lives attempting to cross it. And deep down, we know that the very survival of our species is threatened by its rising levels.

Born in Belgium to a Polish mother with a French passport and a British father.

Awarded the ICP Infinity Award for Art in New York in 2013.

Lives and works in Manchester, England.