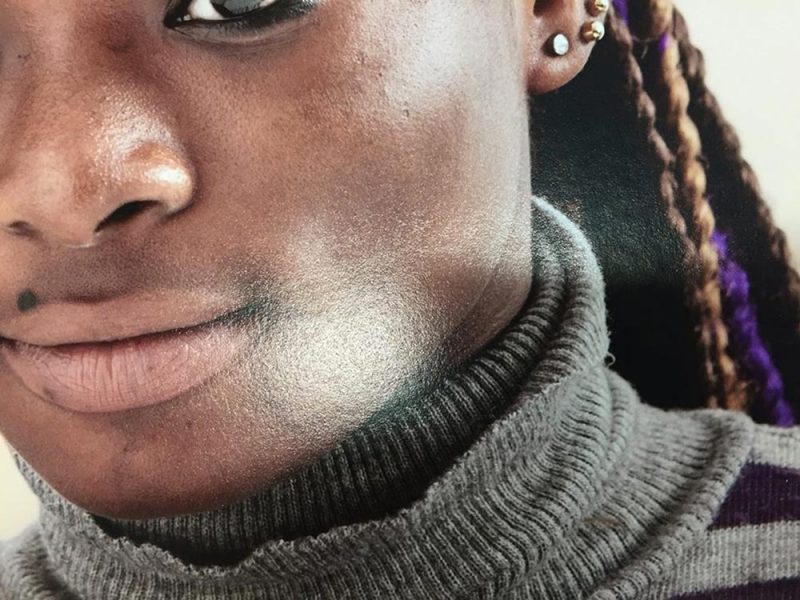 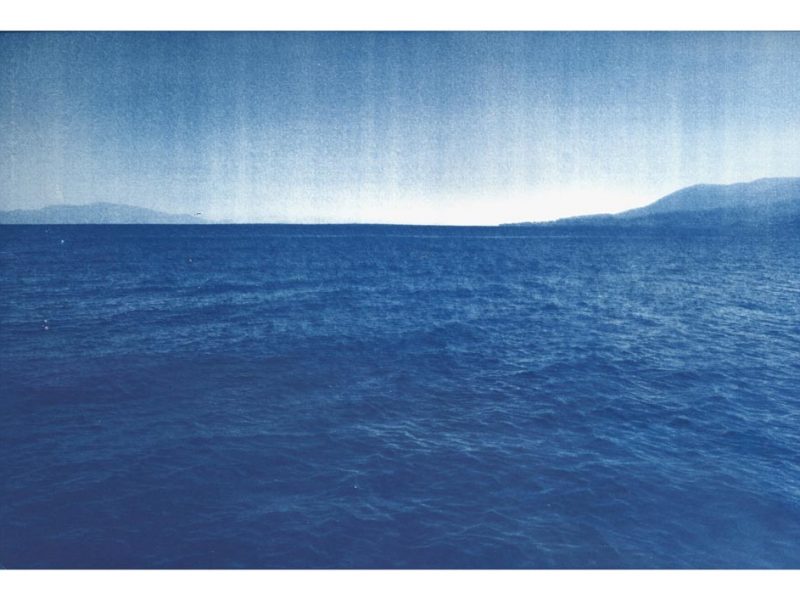 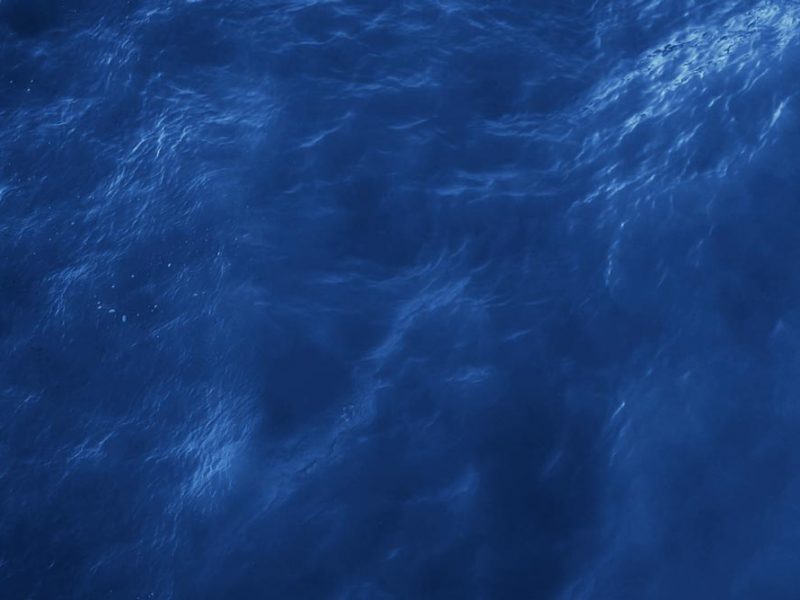 This exhibition was first previewed in 2017 in Tirana, as a special project of the 18th Biennial of Young Artists from Europe and the Mediterranean. It is the result of the Mediterranea Youth Photo residency program, to which Federica Landi (Italy), Emeric Lhuisset (France) and Ana Catarina Pinho (Portugal) took part between Reggio Emilia, Paris and Braga, with the goal of working on a common project inspired by the Mediterranean Sea.

Departing from José Saramago’s novel Blindness, a metaphor for our contemporary society in which people “watch and yet do not see”, the three artists propose their shared view on the role that photography can play in understanding the phenomenon of immigration and about the difficulty of achieving authentic knowledge and memory, starting from images.

In The Death of Tiresias, Federica Landi worked with the African women rejected by the Italian villages of Goro and Gorino in 2016, creating devices that invite us to think about media exposure and the limits of vision.

Emeric Lhuisset’s L’autre rive shows us the daily life in Europe of refugees he met years before in war zones, by using cyanotype prints, destined to fade away, just like it happened with other friends who were lost at sea.

Ana Caterina Pinho’s The Middle Sea highlights the hidden tensions that run through the waters of the Mediterranean Sea, as well as the intertwining of stories and routes of migrants, whose tales she personally collected.

Mediterranea Youth Photo is an international project of photographic residencies promoted by the Municipality of Reggio Emilia and BJCEM – Biennial of Young Artists of Europe and the Mediterranean in collaboration with Circulation(s) – Festival de la Jeune Européenne Photographie in Paris, Festival Encontros da Imagem of Braga and Palazzo Magnani Foundation / Fotografia Europea. The initiative has been co-financed by the Presidency of the Council of Ministers – Department of Youth, National Civil Service and by ANCI.

Federica Landi (Italy, 1986) is a practicing artist working mainly with photography, professor at the Academy of Fine Arts of Rome and co-founder of Riu, an independent space dedicated to research in the visual art field. From the beginning Federica has perceived photography in a perspective of construction, using it as a visual language for spatial investigations. A pivotal element of her research is the relationship between the human presence and his environment as a place shaped by technology. The investigated space is the one created by man himself, from the simple act of seeing to the production of sophisticated devices. Perception is thus no longer conceived as a static system, but it comes into active play when activated by cultural and technological inputs which leave an inevitable human mark onto the world.

Emeric Lhuisset (France, 1983) grew up in suburban Paris. He graduated in Art at the School of Fine Arts in Paris (Ensba) and in Geopolitics at the Panthéon-Sorbonne University and today he teaches Contemporary Art and Geopolitics at the Institute of Political Studies of Paris (Sciences Po).
Lhuisset considers his work to be an artistic transcription of geopolitical analysis. Regardless of the codes, Emeric Lhuisset asks us to question our perception of reality and its representations.
His works have been exhibited in many exhibitions all over the world and are also part of various private collections.
In 2017 he won the rand Prix Images Vevey – Leica Prize and in 2011 the Paris Jeunes Talents awards. He was also nominated for several international competitions and initiatives.

With a background in Fine Arts and in Documentary Photography, Ana Catarina Pinho (Portugal, 1983) is currently developing a PhD at the University of South Wales, UK, with a doctoral scholarship by The Foundation for Science and Technology.

In her artistic practice, she’s been collaborating in international projects and art residencies, being exhibited and featured internationally and, in 2011, Pinho founded ARCHIVO, a research platform focused on the contemporary uses of documentary photography and its modes of production in contemporary art, publishing ArchivoZine, a journal and online magazine, that features international artists and writers. She currently lives and works between Portugal and the UK.