A Window on to Contemporary Art Photography in Iran 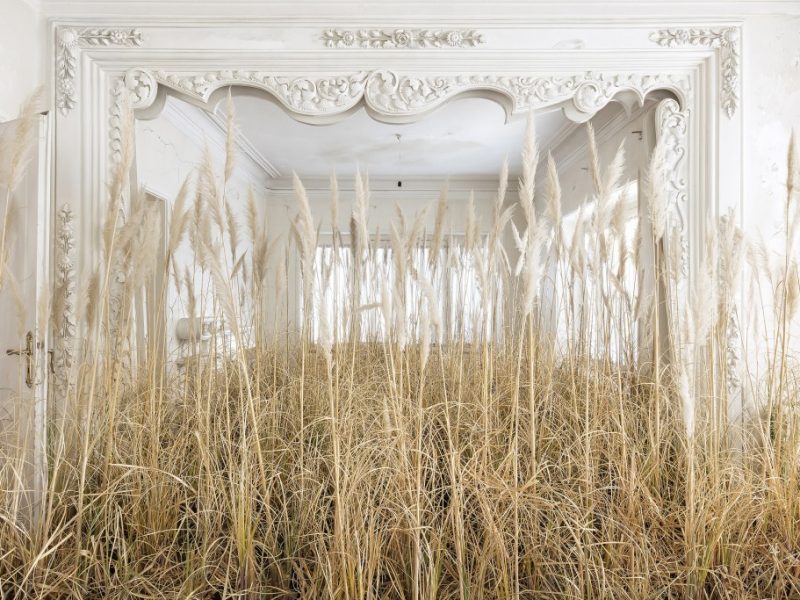 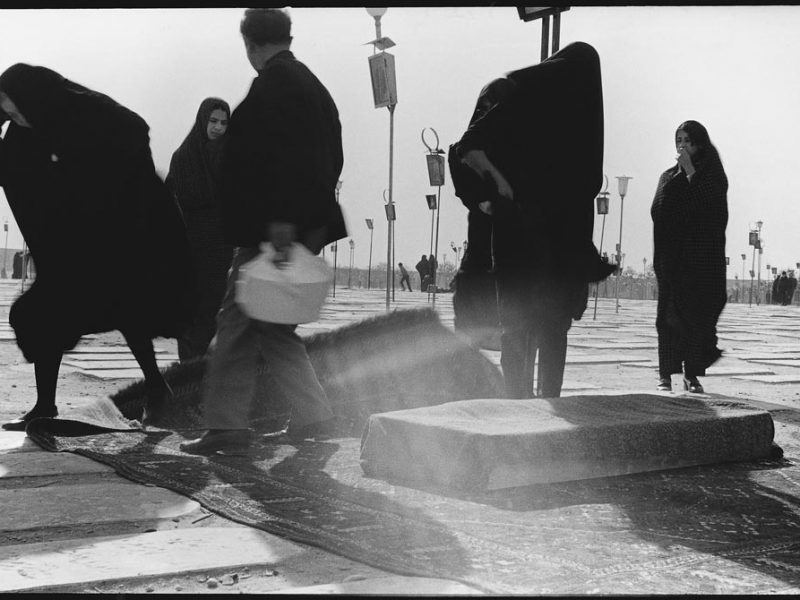 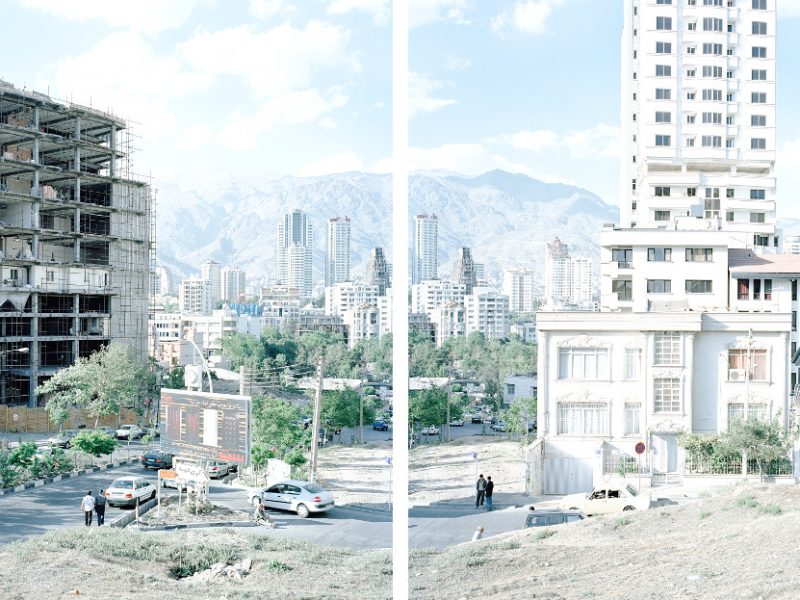 Genesis of a Latent Vision: a Window onto Contemporary Art Photography in Iran

The word “Iran” has today become synonymous with the key words delineating the conceptual framework of Fotografia Europea 2018: “REVOLUTIONS. Upheavals, Changes, Utopias”. Over 175 years have passed since photography took ground in Iran. During this period, the population has evolved from a multiethnic tribal / rural majority to a nearly seventy percent urban-dwelling citizenry. Camera in hand, Iranians have thus endured cataclysmic changes both politically and socially, leaving behind photographs documenting their changing world and lifestyles. This exhibition is inspired by this “Evolution“: from a photo-historical perspective, this exhibition is focused on the transition from social documentation to conceptual approaches to the medium in Iran from 19th-century till today.

The exhibition includes different sections: from an introductory section depicting the photo-historical progression of Iranian photography within the social / political macro-history of the country, till the works of a selected group of contemporary photographers (Gohar Dashti, Shadi Ghadirian, Mohammad Ghazali, Ghazaleh Hedayat, Mehran Mohajer, Ali Nadjian, e Ramyar Manouchehrzadeh, Mohsen Rastani, Newsha Tavakolian) throught the works of the ground breaking works of the photographer Ahmad Aali, whose experimentations in the 1960s and continued work to the present day paved the way for the belated genesis of conceptual / art photography in Iran,.

This exhibition has also a different gaze, the Walter Niedermayr‘s one with Recollection.

The central focus of his’s work between 2005 and 2008 was to establish a dialogue between the Iranian urban landscape, which arose after the 1979 Islamic revolution, with its evident Western-architecture influence, and the historical and cultural sites of ancient Persia.

Having such a dialogue is difficult for a country that has been surviving major historical changes and that has been influenced by different cultures, and yet has also managed to create its own architectural identity, even if it struggles to tap into this heritage.

In the end a group show of a selected number of students of the College of Fine Arts of University of Tehran.

WEDNESDAY 30 MAY
Cinema Rosebud 9:00 pm
Fotografia Europea Cinema
The revolution is over? A look at the themes and characteristics of Iranian film production in relation to the poitical, social and aesthetic events of Iran’s contemporary history
Lesson with the director Italo Spinelli
Free admission
Info: 0522 456632 / 456763
Curated by EstAsia Cinema d’Oriente, in collaboration with Ufficio Cinema del Comune di Reggio Emilia