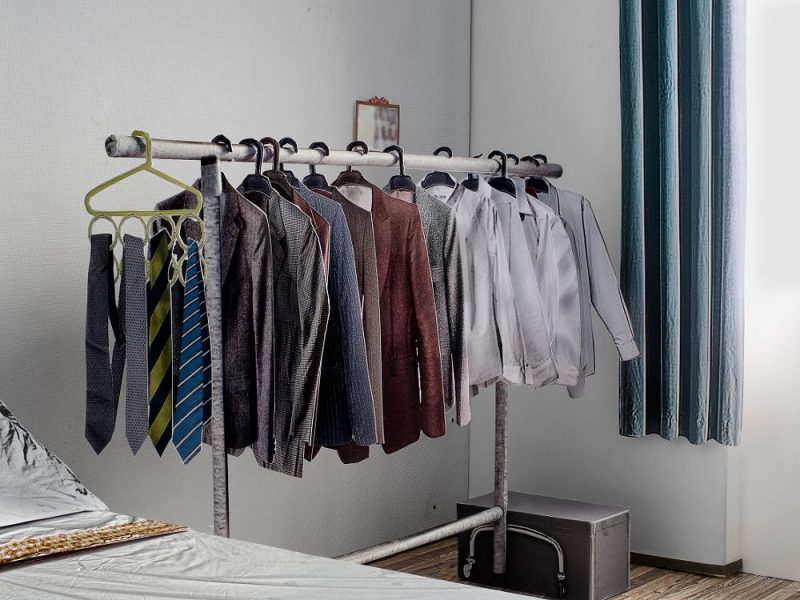 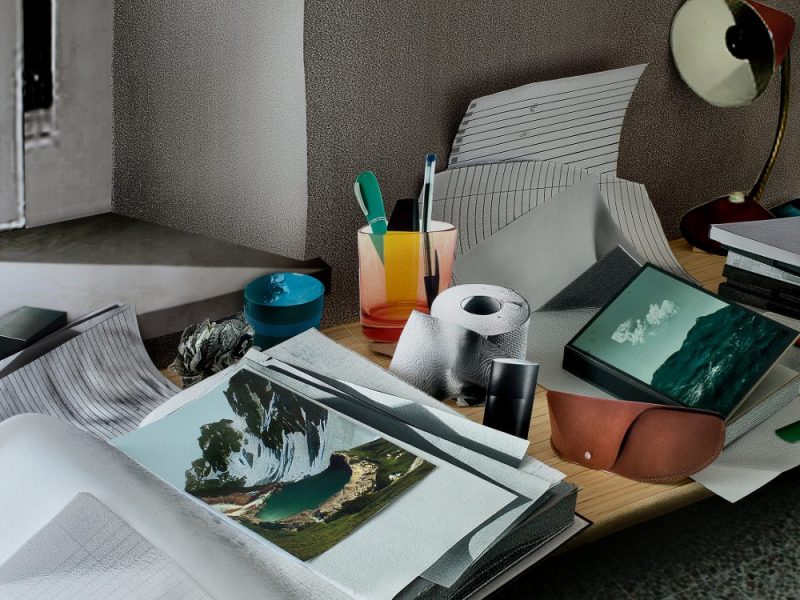 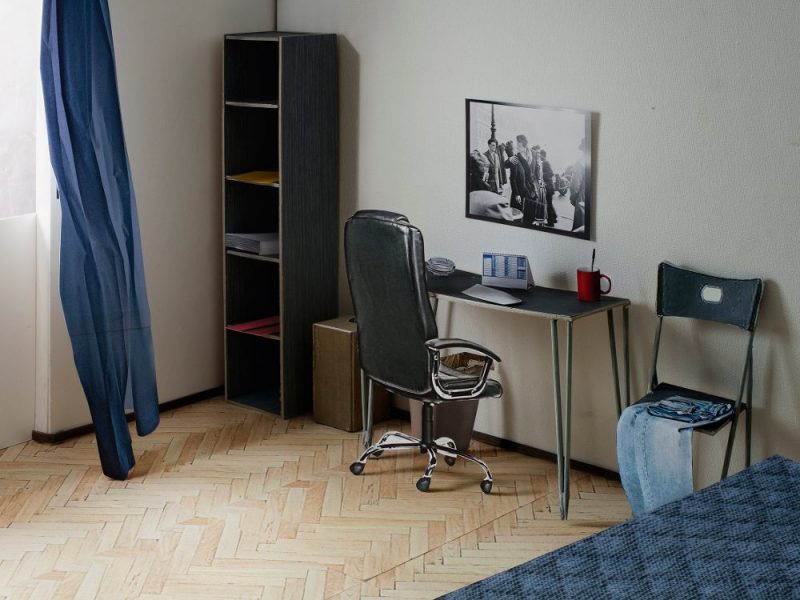 My research aims at questioning the value of documentary photography through a process of reconstruction of reality.

The subjects of the Lay Out series originate from photos found online on real-estate listing websites; the research started by going through an incredible amount of amateur photos on these platforms; I then selected a few, making them mine by reproducing them in the form of dioramas.

Once saved, in fact, I seized their textures, their objects, and recreated their spaces by using paper models of different sizes, and finally shot them.

After having graduated in Fine Arts at the Bari Accademia di Belle Arti, she specialized in Drawing and Painting, while developing a strong interest in set design and theater, while gradually approaching Photography.

In 2012 she moved to Milan to attended the Master in Photography and Visual Design at NABA (Nuova Accademia delle Belle Arti) and worked as an assistant along Paolo Ventura.

After having presented her work for the first time at Plat(t)form 2015 at the Winterthur Fotomuseum (Switzerland), she was invited to exhibit her work at the Fotopub Festival in Novo Mesto (Slovenia), Circulation(s) in Paris, Diffusa by curator Luca Panaro. In 2015 she was a finalist for the Francesco Fabbri Prize with her work Lay Out.

For the last year and a half she has exclusively dedicated herself to personal research, focusing on the production of new series and projects. Since 2016, she has been represented by the Viasaterna gallery.