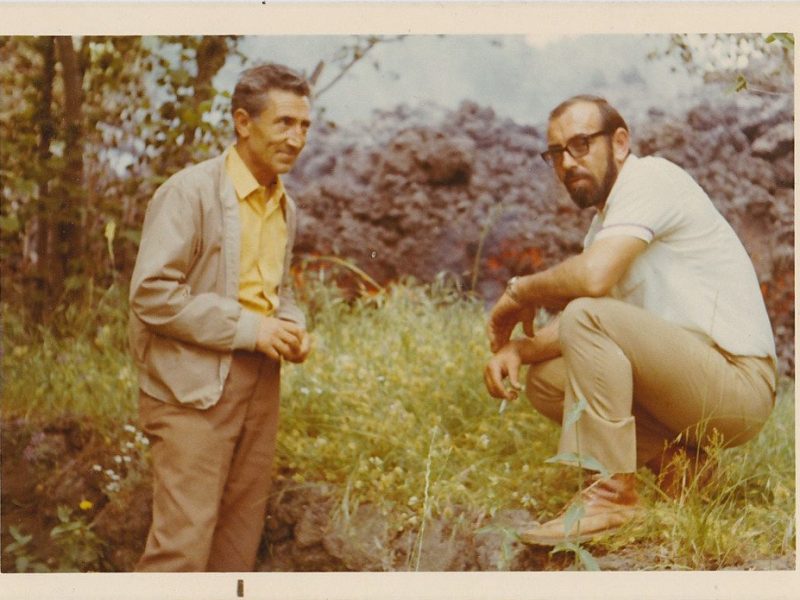 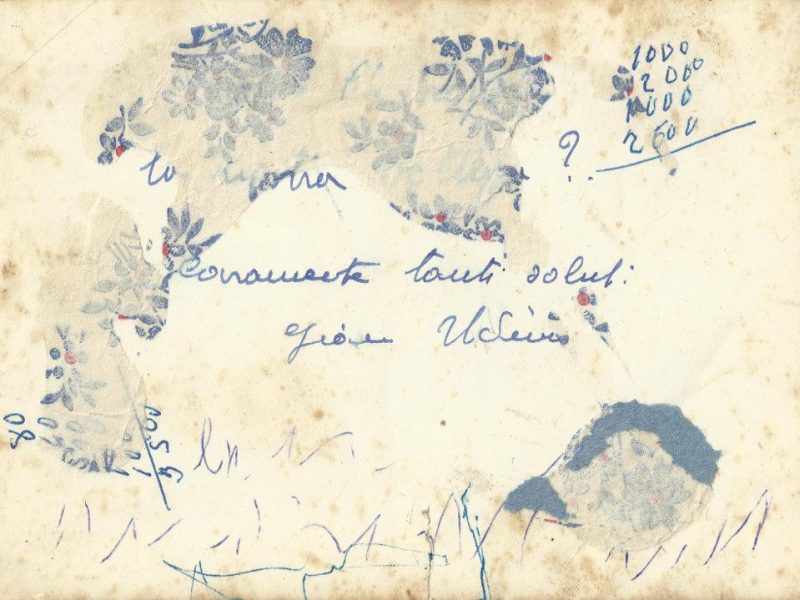 Having had such a great success in the previous editions, the project Speciale Diciottoventicinque will be present at the Chiostri di San Pietro exhibition area: twenty young artists (aged 18 to 25) have been working under Giuseppe De Mattia’s supervision on Giovanni Marconi’s private archives. Giovanni Marconi, born in 1922 in the Emilia region and currently living in Bolzano (Northern Italy), is an ordinary man who has made available to us an impressive quantity of images covering his whole life, from his birth till his 95th birthday, including life during WWII, working abroad, and all the changes a man goes through in a lifetime that almost lasts a century.

For quite some time now his research has been revolving around the acts of observing, studying and recovering objects on the brink of being thrown away. He recovers them, he transforms them, he shoots their pictures or videos, ultimately giving them new life and meaning. Through his work, he tends to save what results from the passage of time, wasting away, by taking good care of it. This practice characterizes his work both as a solo artist and as part of the duo “Casa a Mare” (“House at Sea”), together with Luca Coclite (courtesy of Claudio Musso), which has been operating since January 2015. His research often starts from cinema archives such as Home Movies (i.e. the Bologna archives for amateur films). His representation tools often include high-definition scanners, photocopying machines, traditional cameras; but any “recording” tool, any “choice” is part of his work. De Mattia’s projects always start by searching for physical objects that may or may not be in the form of photographic images. This phase of collecting is fundamental in his work. It all starts from the obsession for collecting and using what was created at a certain point in time. His tools include photographs, videos, audio recordings and drawings.
Co-founder of the audio-video duo Fake Samoa with Nico Pasquini.

Co-founder of the commune Casa a Mare with Luca Coclite and Claudio Musso.

He has been directing the publishing project LIBRI TASSO since 2015, allowing him to publish collective oeuvres by himself and others.
He has been published by Danilo Montanari Editore and by Skinnerboox.