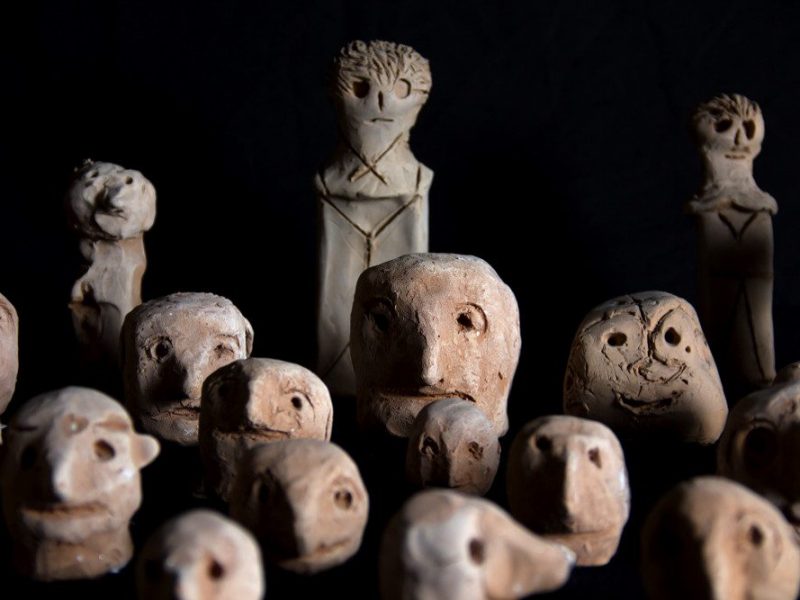 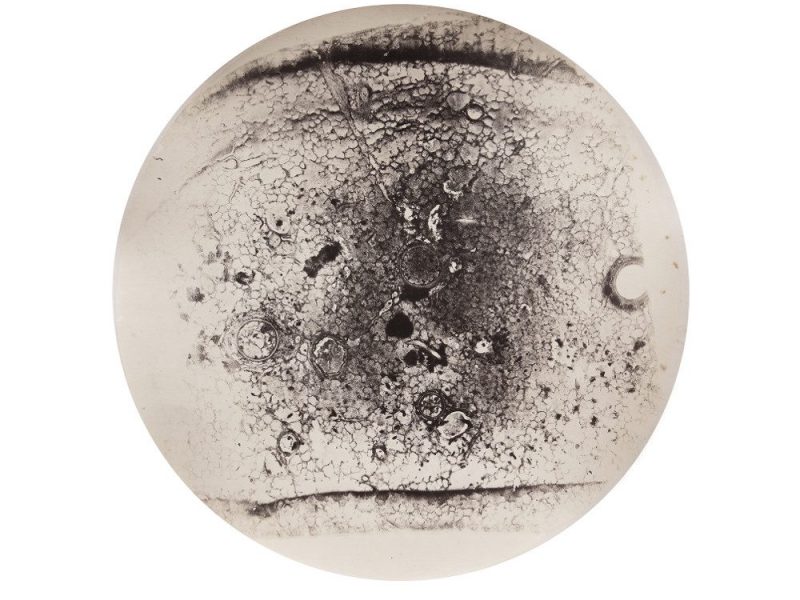 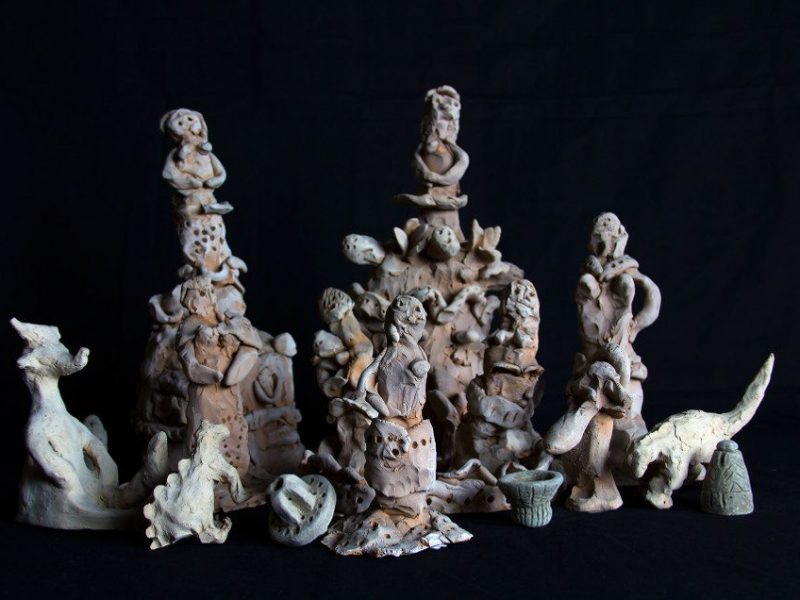 This project, produced for Fotografia Europea, is based on studies and researches conducted in the archives of the former Psychiatric Hospital of San Lazzaro in Reggio Emilia in 2013 and in 2017. This journey began in 2011 and still continues at a European level thanks to public and private institutions. Here a scientific research in the medical, psychological, anthropological and archaeological fields is connected to an artistic view, seen under different perspectives. Specifically, the interest is focused on how these scientific disciplines have used the creative and artistic tools in order to advance as time went by.

The wide geographical character of this research has highlighted similarities and differences in terms of study methods, archiving strategies and exchange of sensitivity towards those human categories that man himself has created and constructed. What is the reason why some categories and living species see and protect diversity as a value, while others do not?

The Satellites project raises some of these issues through an interdisciplinary research based on the remains of more than a century of mental care history, stored in the archives of the former Mental Institute of San Lazzaro.

By studying, rediscovering and cherishing a small part of these archives, new pathways will emerge and cross through different disciplines such as astronomy, geography, zoology, and fantastic worlds where the peculiar character of the refusal to conform appears, like in ancient Greek, Egyptian and Babylonian civilizations, as a magical sign of superiority. These are ancient, long-lost viewpoints. This is misunderstanding as a superior and divine entity.

Christian Fogarolli is an Italian artist born in 1983. In 2010 he received a Master’s degree in Study, Diagnosis and Restoration of Ancient, Modern and Contemporary Paintings at the University of Verona; he also holds a Degree in Conservation of Cultural Heritage at the University of Trento.

Christian Fogarolli’s research is characterized by a strong interest in the nature of identity, investigated through different perspectives such as archival research. He works with different media, such as walk-in installations, photography, sculpture, video. His research shows links to scientific theories and disciplines that have often used the arts to progress and rise to the stature of science, albeit seldom consciously. His works analyzes the dynamics of perception of image and object in relation to subjectivity, probing the ties to abnormality and deviance, raising questions about the asset we own and the use to which we allocate it.

Satelliti with the artist Christian Fogarolli. Guided tour of the museum to follow