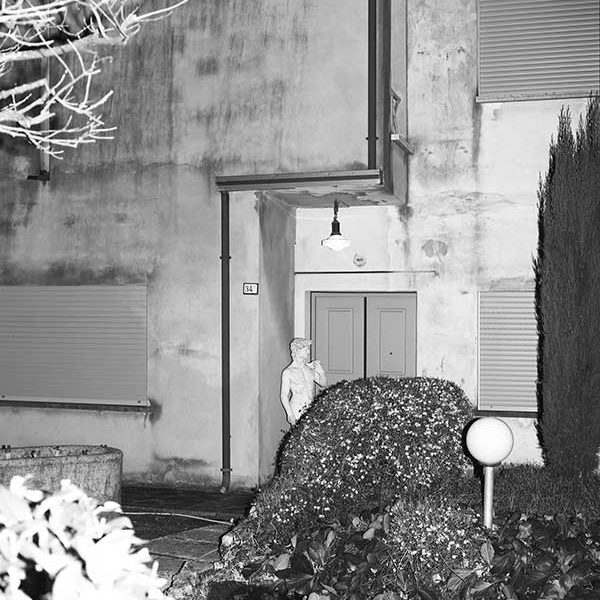 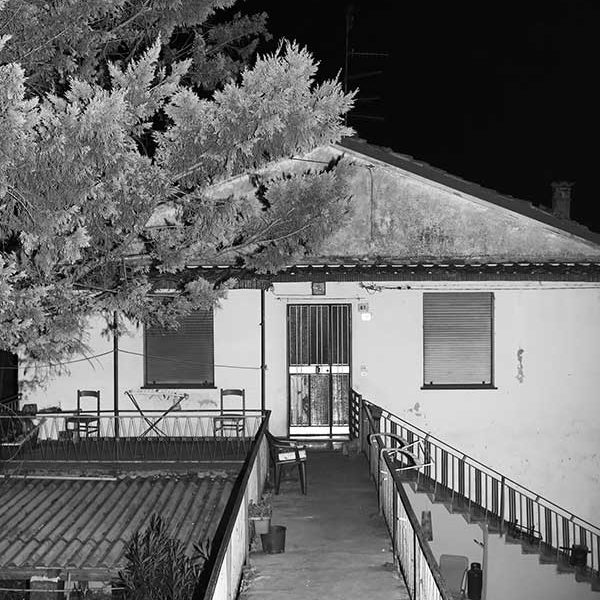 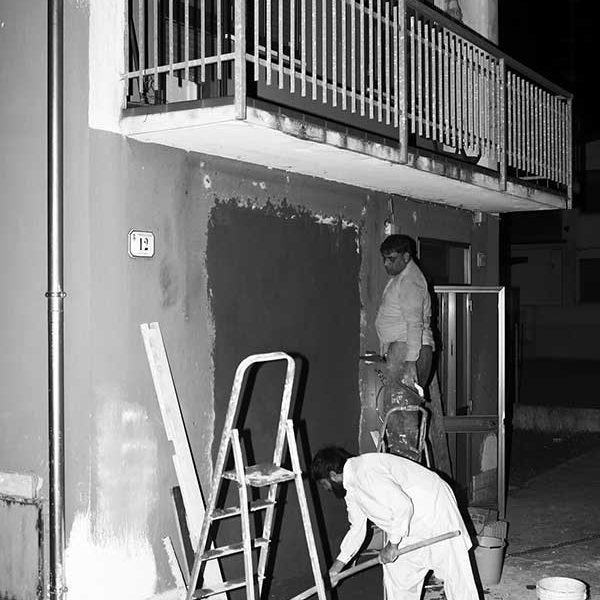 Un passaggio is a project that took place in 2015 from february 24th to march 10th, between the towns of Luzzara and Reggio Emilia, following an invitation from the Fotografia Europea festival.
The project originates from two of the concepts that are the basis of this year’s festival: the idea of people and the concept of archive.
Un Passaggio aims at creating an inventory of a town and its people, considering people and town as a complex union of homes. The result is a mass registry and a classification of separate homes.
This project is structured into three parts: the photographs taken in Luzzara, a village in the Emilia Romagna region, in which the essay Un Paese by Cesare Zavattini and Paul Strand was realized between 1953 and 1955. Then there are the photographs shot in the town of Reggio Emilia, and those taken along the road that from Luzzara takes to Reggio Emilia, which I walked down led by Google Maps, which in the end is an archive and catalog at the same time.

Michael Wetzel wrote to Baudrillard:
“The world becomes a reason of its own photographic and film reproduction, and images from around the world replace its very image itself. We could say: being an image has ontological priority over the act of being. New media and new computer technologies have thrown us into that zone of indifference between being and appearing, between reality and image. The world of icons absorbs appearance and dissipates reality. “
This project, that walk, that experience, the act of observing and shooting pictures, it all becomes recognition and personal inventory of being, coming back to see things and homes.
The book Un Paese was published in 1955; Un Passaggio takes the form of an exhibition and of a 1955-page long volume. On the book cover there are two paintings by the Reggio Emilia painter Gino Gandini (1912-2002).

Aleix Plademunt was born in Girona in 1980. In 2000 he studied technical engineering at the UdG and in 2003 he received a degree in photography at the UPC, Barcelona. Since then he has been working ceaselessly on a myriad of personal photographic projects such as Espacios Comunes (2005), Espectadores (2006), Nada (2007), DubaiLand (2008), All (2009), Movimientos de Suelo (2010), Almost There (2013) and Morishita (2017). In 2011, together with the photographers Roger Guaus and Juan Diego Valera, he founded an editorial project called Ca l’Isidret Edicions to publish their own work.