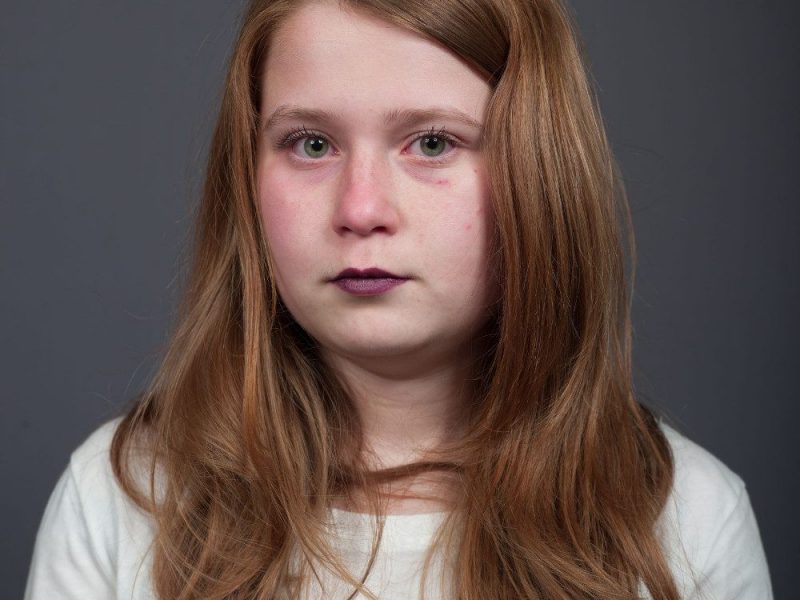 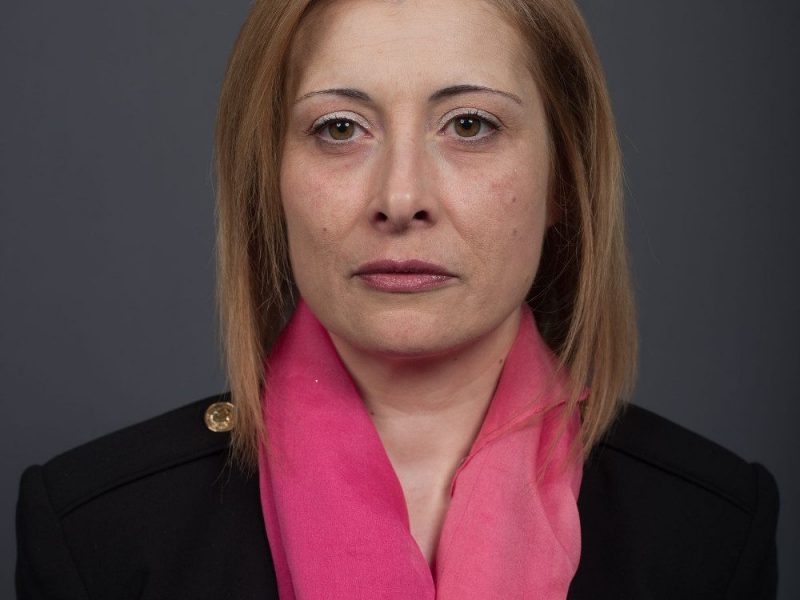 Fondo is a photographic campaign for the establishment of an archive collecting portraits of residents of Casacalenda, a small town in Molise (Central Italy). This visual census is made possible through a collaboration with the Casacalenda municipal administration that will receive it as donation.

Fondo produces, files, collects and stores documents thus creating an open, available memory space. This is a photographic census divided into folders and files corresponding to each one of the 2,135 inhabitants of Casacalenda.

Fondo will be kept alive over time by a collaboration with a local photographer’s cabinet, that continues to update it and to enrich it with new images.

This research focuses on the process of creating an archive covering the present day, on its making and on the relationship it establishes with its context.

The exhibition taking place in the halls of the Fotografia Europea festival follows the alphabetical order of filed records, recreating a mapping of the population coherent to archive logic and vocabulary.

After having studied modern and contemporary history, he has devoted himself to photography since 1992. His works have appeared in major international publications and have received several awards, including the Marco Pesaresi scholarship (2004), World Press Photo (2005), Sony WPA (2010), Ponchielli Prize (2012).

In 2005 he published “Le vie della fede”, dedicated to the great pilgrimages of Christianity in Europe. In 2006 he moved to China, where he lived and worked for a few years.

His photographs have been included in several festivals and museums such as the Rome International Festival of Photography, Noordeerlicht Photofestival, Visa puor l’image, Paris Photo, CAP, Zephir. Since 2011 he has been working on a project called “Corpi di Reato”, Ponchielli Prize in 2012, of which a large selection became part of the permanent collection of MAXXI, National Museum of XXI Century Arts.

In 2014 he was selected for the Venice Biennale di Architettura, where he exhibited his “Immediate Surroundings” research.