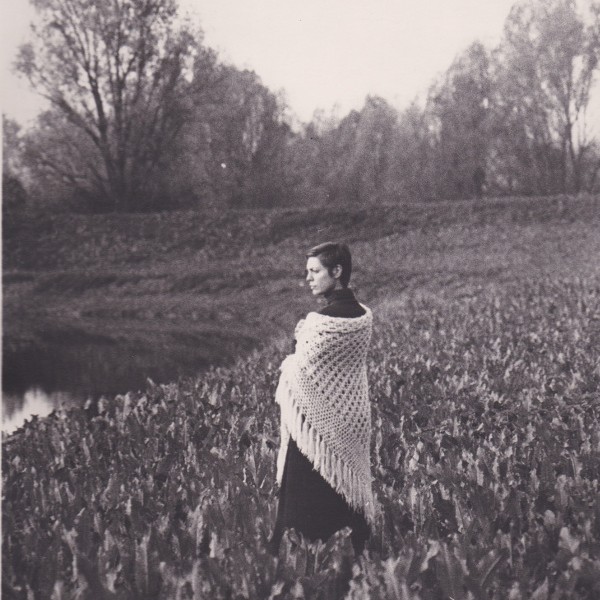 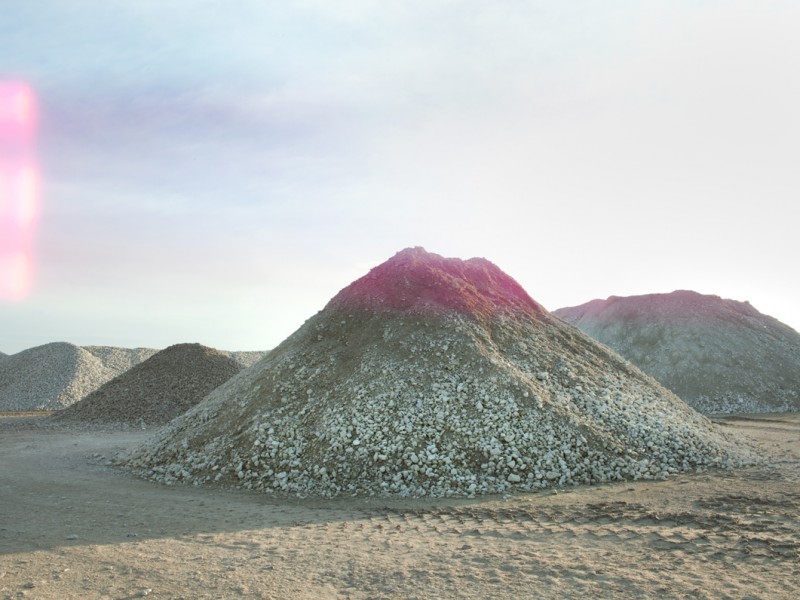 Thirty years ago, in his introduction to Explorations Along the Via Emilia, Luigi Ghirri urged us to preserve and renew photography’s ability to help decipher the outside world and taking up the “challenge of the complexity” of the contemporary world. The new generations of artists have responded by seeking new roads, because that complexity has multiplied, while we have grown increasingly accustomed to repetitive and simplifying images that are subject to increasingly rapid obsolescence.

The liberation of photography from rules and limits that we have seen in recent years has fragmented its panorama, forcing the most adventurous to abandon safe harbors but also allowing them to experiment with new forms of visual thought that do not replace the traditional ones but stand alongside them. While photography is changing, they continue to question how this visual device affects the interpretation of reality. They accept the images from media and technology as part of the world and do not hesitate to incorporate them into their own work, establishing a dialogue between their photographs and other sources of information, not only visual. They turn to the imaginary and the invisible, and they know how to consciously use their bodies, history, and memory as a filter of knowledge. They identify less and less with the accepted geographies of photography, yet they do not forego the practice of seeing as the fundamental act of the contemporary image.

The projects of seven artists under 35, selected through the call for the fourth edition of Giovane Fotografia Italiana (Young Italian Photography), by the international jury composed by Daniele De Luigi, Carine Dolek and Angela Ferreira.