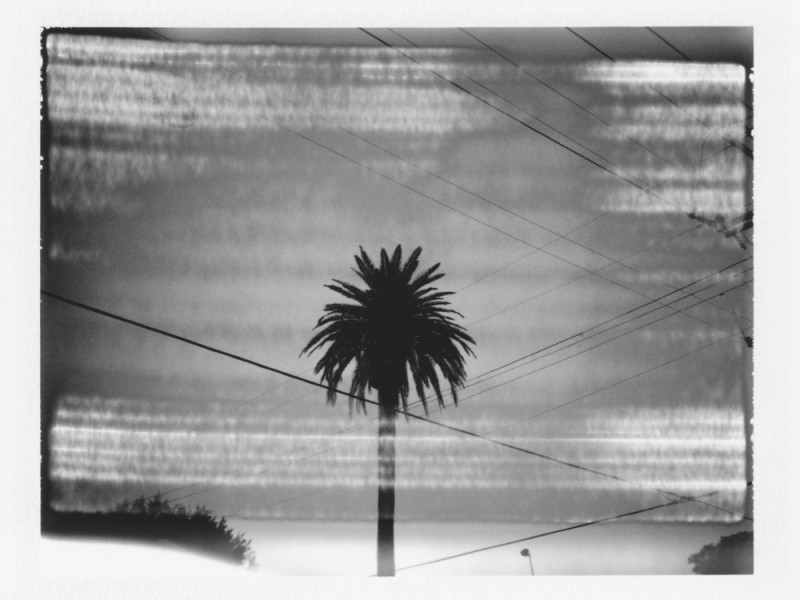 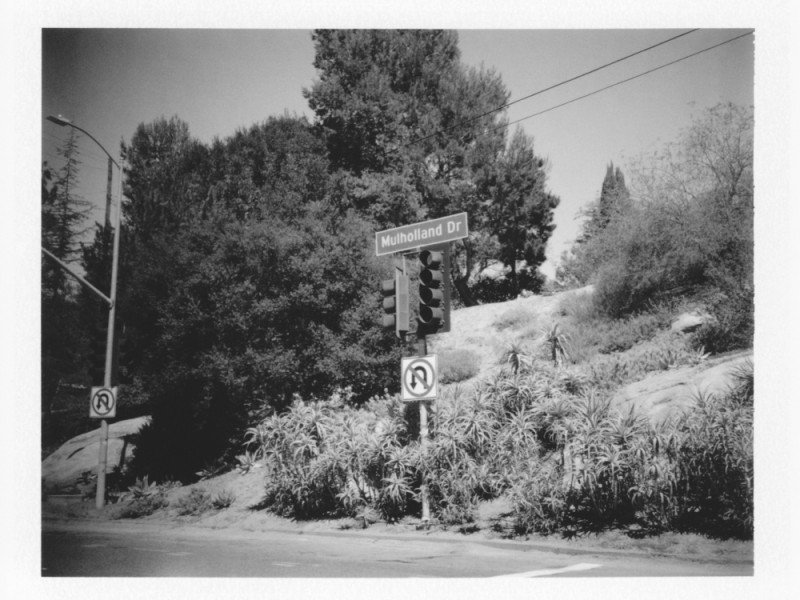 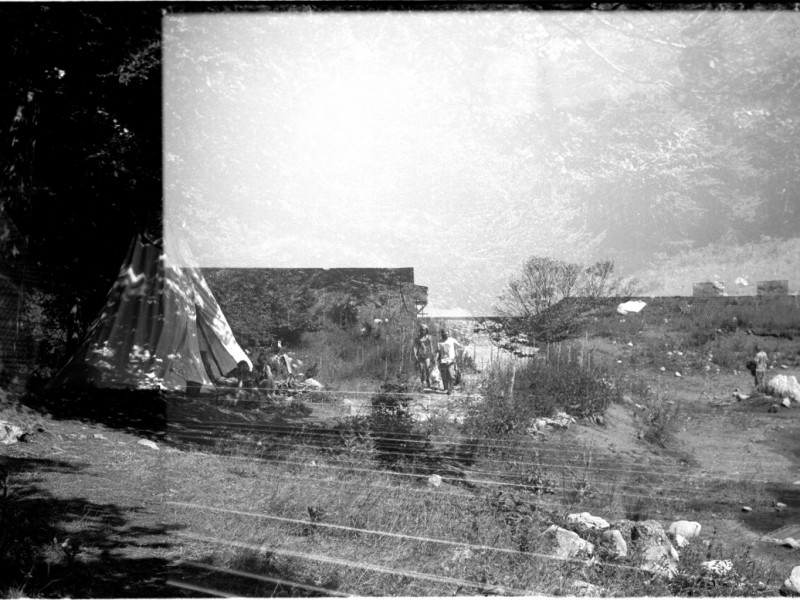 In its literal sense, the road designates a physical element which, almost geometrically, characterises in a ubiquitous manner the world we live in, criss-crossed by a grid, a network of eternal and dynamic connections.

The appearance of the first footpaths in the earthly landscape corresponds to man’s development of the ability to walk, which leads to a further opening of the human horizon: the expansion of the visible.

The desire to explore an unknown elsewhere stimulated man to set out into the world, to travel and to migrate, thus creating innumerable routes and infinite trajectories. The road is the trace, the tangible and visible sign of our mobile presence on this planet; however, the road becomes not only a physical path but also a mental one, an introspective journey of self-discovery, that implies the succession of images, smells, sounds and colours, which synaesthetically characterise the collective imagination linked to it.

“Collision” by Sophie Culiere seeks to depict the strange sensation of experiencing a déjà vu or remembering the assemblies that our mind produces unconsciously, the mental roads that we are constantly creating.

The photographs of Cyrus Mahboubian invite us, on the other hand, to reflect on fleeting details of the urban landscape: the artist portrays scenarios bearing the dualism of nature and artifice, delineated in his Polaroids by the coexistence of both elements. The images represent and express the desire to explore new spaces and new roads, a desire defined by the term wanderlust. The artist states that he uses “photography as a way to slow down that makes it possible to live each moment in its fullness”, thus reactivating that which Luigi Ghirri called the “circuits of the attention“.

Cyrus Mahboubian (born in London, 1986) is a British photographer. Holding a degree in Art History from the University of Bristol, he is known for his use of analogue photography and for his attention to the compositional aspect of the shots. His work has been shown internationally (Paris, Los Angeles, Istanbul) and at major Contemporary Art Fairs, including Frieze London and Miami Art Basel. He has conducted workshops at the Tate Britain and Photographers’ Gallery in London.
Sophie Nicole Culiere (born in Paris, 1994) is an emerging artist in the European panorama. She studied Fine Arts and Art History at Goldsmiths, University of London. Her work is characterised by an experimental use of photography, investigating the link between human body and landscape. Her work has been shown in a number of exhibitions, including “Disorientation” at the The Ecology Pavillion (London, 2015) and “Spazi, Contesti, Abitazioni” at Palazzo Biscari (Catania, 2015).