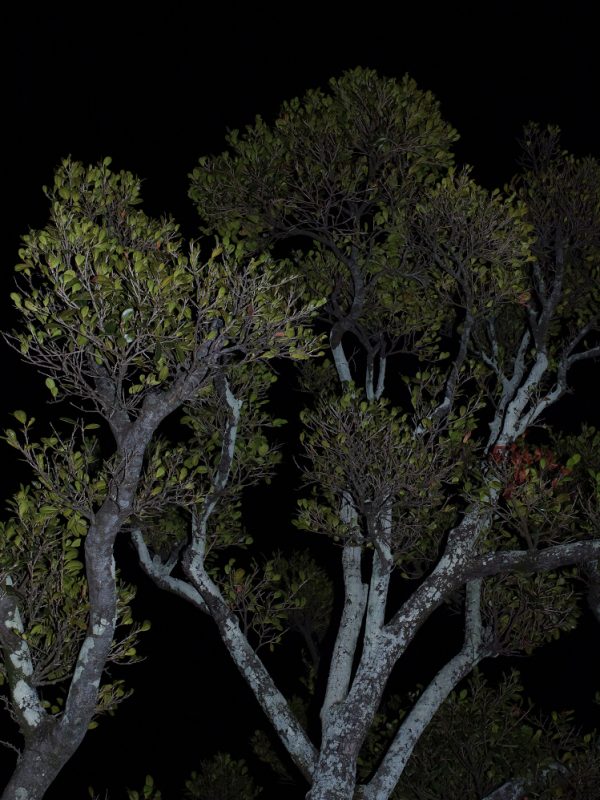 According to the mapping carried out by UNESCO in 2010 for the Atlas of the World’s Languages in Danger, 250 languages have disappeared in the last fifty years and 3,000 are currently in danger. A language dies taking with it a precise knowledge of the environment it has named for centuries. Together with a language, a conception and a vision of the world disappear forever.

Through a sound-based work (available in Piazza Martiri del 7 luglio, every weekend from 11am to 1pm) and a multi-channel audio-video installation, Anush Hamzehian and Vittorio Mortarotti present their project  L’Isola (The Island), which aims at collecting the last images and sounds, the last glimmers of a disappearing community.

Yonaguni is a small piece of land far from everything and beaten by the strongest currents of the Pacific Ocean. A thousand people live on the island, few of whom still speak dunan. Dunan is a Severely Endangered Language. Dunan is doomed. In a few decades it will no longer exist and will be forgotten. Together with the language, the world of Yonaguni itself will dissolve: soon there will be no more funeral rites during which bodies are buried in huge tombs in the shape of a mother’s womb and there will be no more yuta, the priestesses who communicate with the spirits of the ancestors.

Anush Hamzehian and Vittorio Mortarotti have always dedicated their work to geographical and social marginality. In recent years they have carried out projects in Belarus, Japan, Armenia and the United States with political refugees, former miners, prostitutes, survivors of the tsunami and the Balkan wars.

Their video-photographic installations have been exhibited, among others, at the Blueproject Foundation in Barcelona, the Casino Luxembourg, the Alberto Peola Gallery in Turin and the Foto Forum in Bolzano. With the Eden project they won the Leica Prize at the Biennale Images in Vevey and the Level Zero prize at Art Verona, which led them to exhibit at MAXXI in Rome.

They also published art books. In 2015 The First Day of Good Weather was among the finalists for The First Book Award in London while Most Were Silent was selected for the LUMA Rencontres d’Arles Dummy Award in 2018.

Hamzehian and Mortarotti’s artistic activity is complemented by their documentary work. In 2016 the film L’Académie de la Folie was awarded the Étoile de la Scam while in 2018 their feature film Monsieur Kubota, a documentary about the search for immortality co-produced by France 2, was released.

The duo has been working for years on the project on the island of Yonaguni that will lead also to the publication of the volume “The Island” and the release of a film, produced by La Bête Production, entitled “Yonaguni” in 2021.