Home is where one starts from

GB. England. From ‘Signs of the Times’. “I think we are looking for a look that is established, warm, comfortable, traditional.” 1991. 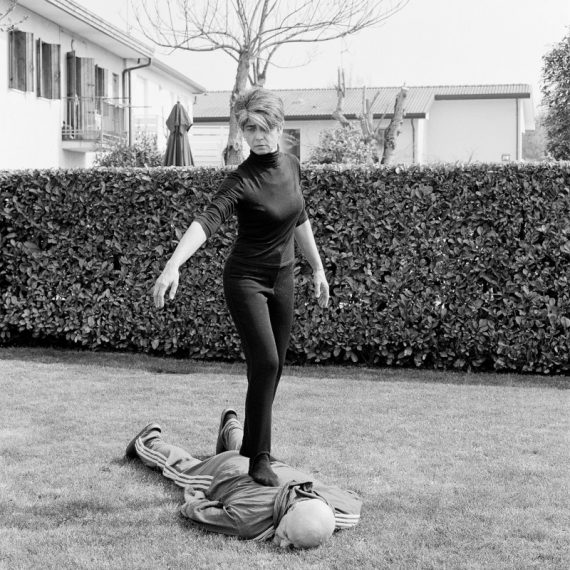 HOME IS WHERE ONE STARTS FROM

The home environment has always been, for many of us, a living space where we can take a break from the  outside world. The place that demarcates the division between public and private life: in our homes, we are  nothing but ourselves. In 1980, Roland Barthes wrote that ” The ‘private life’ is nothing  but that zone of space, of time, where I am not an image, an object”.  Security, memory, autonomy, confinement, independence. Political gesture, environment to be built or re built, refuge, place of transit. The home encompasses a multiplicity of terms and meanings that go beyond  the idea of physical space, embracing a series of contradictions that find their essence in the relationship  between the physical and intimate dimensions of those who live in it.

In the light of this premise, it is undeniable that 2020 has marked a profound change, radically altering the  way we live in our domestic space. We have looked at the home in a new way and we have made ourselves  look at it differently. Our world has collapsed into a defined number of square meters, and the public  image that we have kept separate from our private life at home has burst into our intimate daily lives. We  have become images even within the home.

From being a space we thought we knew by heart, our homes have finally become a creative potential to  be explored, towards a greater understanding of ourselves and what we are capable of generating as  human beings. For many photographers and artists, the home has thus been transformed from a solitary  refuge into a stage on which to stage possible worlds: it has been spontaneous to explore the different  creative modes that the home itself offers – and, after all, it has also been an intimate and personal  exploration. The research is also of interest to those artists who had already realized that there are little  worlds to explore in our homes. The focal point is the place we inhabit, which we sometimes call home, a  place linked to our past, but which can become a forge for visionary experimentation, for looking at the  world with different eyes.