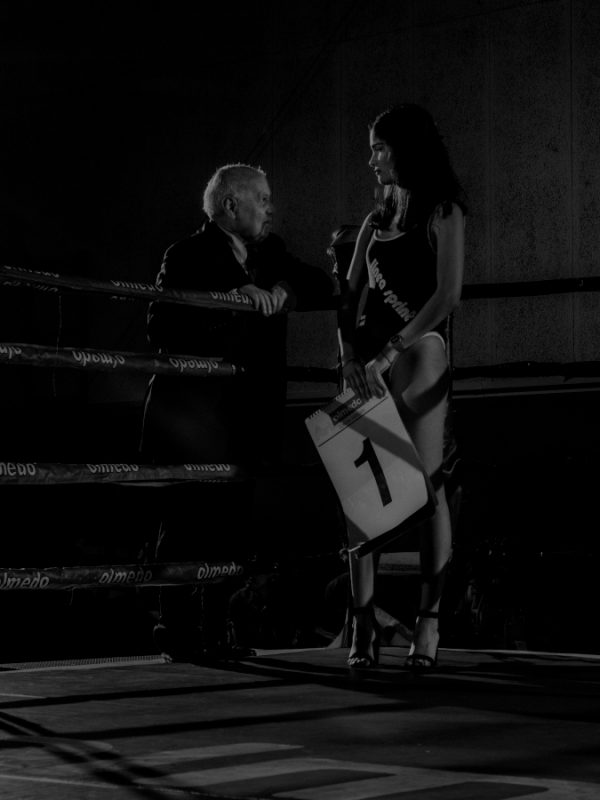 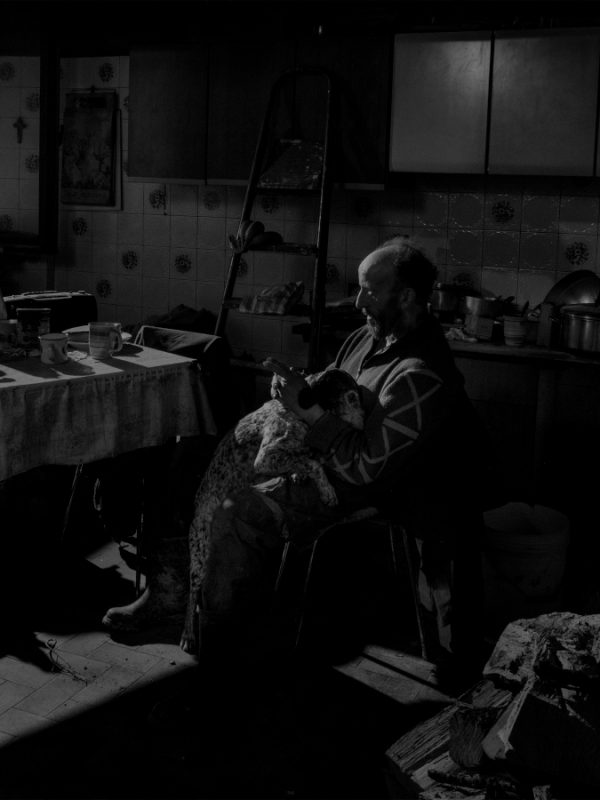 Produced by Fondazione I Teatri and Reggio Parma Festival

Can photography represent the drama of human life? The series Opera Aperta by Alex Majoli is able, thanks to a skillful use of Caravaggio- inspiration light, to show what David Campany calls the theatricality of life. Common moments are fixed in eternal moments that seem theatrical representations. A project that has accompanied the photographer for eight years and that has seen its consecration in the major exhibition organized in 2019 at Le Bal, Paris, curated by David Campany.

A work born inspired by some of the great masters of the twentieth-century experimental theatre, which at Fotografia Europea 2021 finds its natural evolution: reality sees “staging” as the base of its production: the theatre.

Fondazione I Teatri and Reggio Parma Festival have in fact invited Majoli to reflect on the relationship between the theatre and the city and its possible interconnections. The exhibition previewed at Fotografia Europea will invade the city with large wallpapers in an osmotic exchange between theatre and reality.

Alex Majoli (Ravenna, Italy, 1971) is an Italian photographer. His work focuses on the human condition and the theatricality that we are presented with on a daily basis. Alex Majoli’s career began after photographing the closure of a well-known mental hospital on the island of Leros in Greece; this work became “Leros”, his first monograph. Majoli’s interest in psychiatric care led him to continue his work in Brazil, where he began a project that would last twenty years, entitled “Tudo Bom”, an exploration of Brazil’s complex society.

For many years Majoli worked as a photojournalist and the experience he gained in the field led him to explore the idea of the theatricality of life. His photos become scenes from a film where people, through their performance, express their being as if they were on a stage.   Majoli is currently working on a project that explores the current fragmentation and polarization of the European identity, in a period of crisis that has put Europe in front of very decisive choices.

Majoli lives in New York. He has been a member of Magnum photos since 2001 and is represented by the Howard Greenberg gallery.