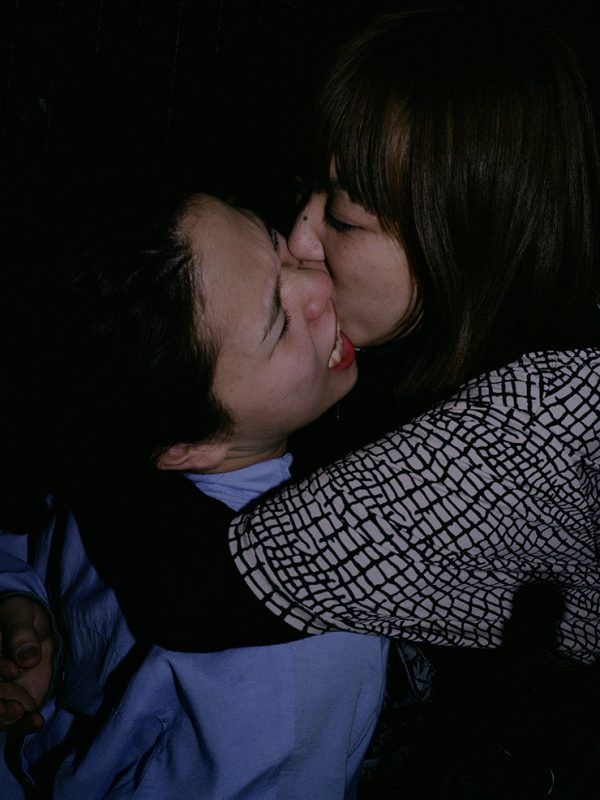 THE FIRST DAY OF GOOD WEATHER

The title of the exhibition, The First Day of Good Weather, refers to the order by President Harry Truman of the United States to drop the atomic bomb on Japan. The bombing was to take place on one of the identified target cities when good weather conditions allowed. On 6 August 1945, the city was Hiroshima.

From this starting point a photographic narrative unfolds, stemming from a personal loss – the death of the artist’s brother – which he traces all the way back to Japan. It becomes a physical and metaphorical exploration between what remains (ruins, scraps, found objects) and those who remain (the survivors).

The Japan which Mortarotti photographs is linked to Kaori, his brother’s Japanese girlfriend, but also to a nation shaped by the tsunami of 2011 and by the experience of the atomic bomb.

Exactly two years after the catastrophe that caused the death of about 25,000 people and the destruction of 475,000 dwellings, Vittorio starts his trip from Fukushima and the temporary houses in the districts of Miyagi and Iwate where the survivors have sought refuge, and the artist also spends time. The trip continues to Niigata, one of the cities spared the American bombing due to bad weather on the morning of 6 August 1945, and continues through Hiroshima, finally reaching Machida. This is where Kaori lives; the woman who continued to write to Vittorio’s brother for months after the accident that killed him and whose letters sparked the idea for the project.

The works of Vittorio Mortarotti have been exhibited in important centres, such as the Fries Museum and the Casino Luxembourg, as well as international photography events like the Mois de la Photo in Paris and Manifesta. They explore the consequences of history’s great events on personal destinies and the dynamics shaping the reconstruction of memory.

In 2015, alongside Anush Hamzehian, he was awarded the Leica Prize at the Biennale Images of Vevey for the series Eden, later exhibited at the Blueproject Foundation in Barcelona and at Maxxi in Rome. The same year he published his first book for Skinnerboox. Selected as one of 10 finalists at London’s First Book Award, The First Day of Good Weather collects photographs taken in Japan in the areas affected by the tsunami.

His first documentary, Monsieur Kubota, was released in 2018. It was created in collaboration with Anush Hamzehian and co-produced by France 2.

Guided tour with the artist