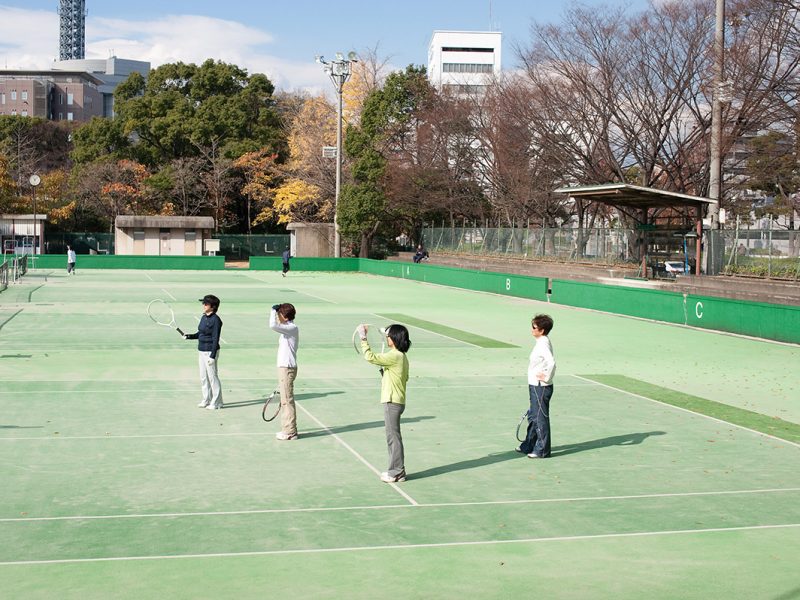 JAPAN, I WISH I KNEW YOUR NAME

More then 50% of the world population is now living in urban areas, and the numbers are constantly increasing,

“We are living through an extraordinary period in human history, an era of unprecedented growth in our species” [Sinding, 2010].

The way that cities and megacities are developing is not only influencing the structure of our families and communities, but it also plays a role in modifying social interaction.
The Tokyo-Nagoya-Osaka Megalopolis, also called Taiheiyō Belt is a unique example of urban agglomeration with an estimated population of over 80 million people, making it one of the most densely populated areas. Despite this incredibly high number of chances to interact, it seems that society is moving in the opposite direction.

If, in small societies, people have more of an active social role, with multiple connections and greater effect on the community; in a larger society some people struggle to communicate with each other, or tend to maintain close contact with only a small number of the closest friends or family members. Some people tend to privilege other communicative systems offered by modern media and communication tools; others choose an even more extreme approach.

After completing a PhD in Biomechanics, Pierfrancesco Celada (Varese, 1979)is now concentrating his attention into a long-term study of living conditions in the most densely populated urban centers.
He has recently been selected to take part in EPEA’03-European Photo Exhibition Award with his project Milano, Hinterland, with exhibitions in Paris, Viareggio, Hamburg and Oslo.
He won the Happiness Onthemove Award (2017), the Photolux Leica Award (2014) and the Ideastap and Magnum Photos Photographic Award (2011).
His work has been exhibited and published internationally including Newsweek, The New York Times, Time Lightbox, i-D, Vogue, Amica, D-Repubblica, Bloomberg Magazine.
He is currently based in Hong Kong.