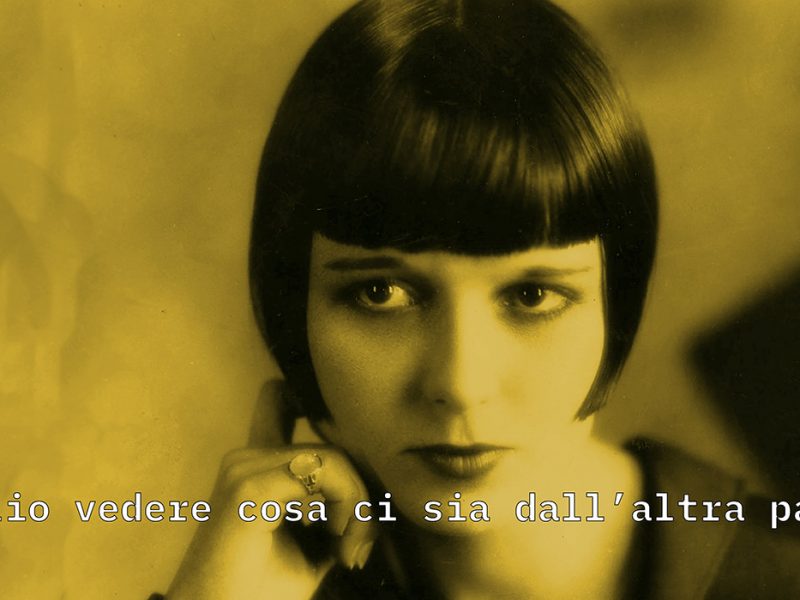 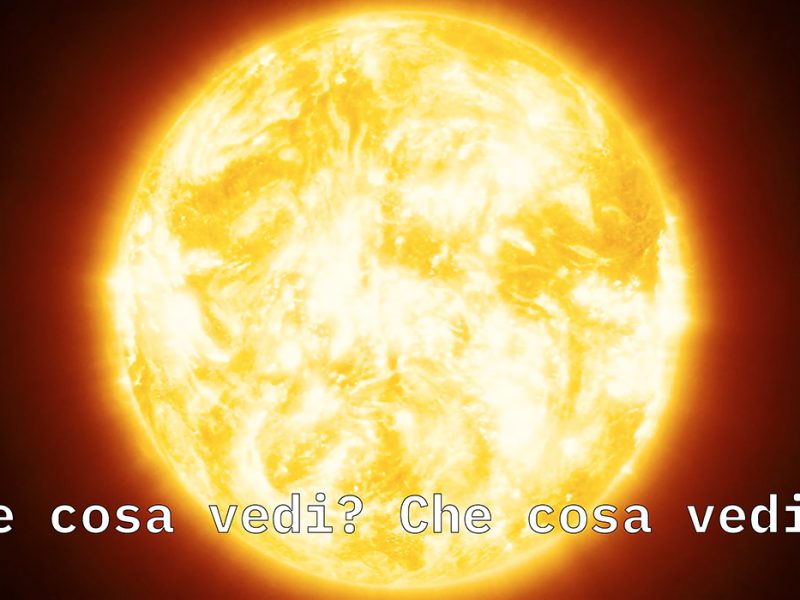 On 17 June 1989, Francis Fukuyama mentioned for the first time the End of History, referring to the endpoint of events generated by humanity, which have reached the highest point in the history of civilisations.

According to his thesis, all events after that moment in time are repetitions, circular and redundant, of events that have already taken place.

The future has ended.

On the same day, the Chinese space agency secretly launched the Kaiju 2 probe. The mission’s aim: to reach the so-called Event Horizon, on the border of a black hole, where time stops, light disappears and matter collapses.

The goal: to see what was on the other side.

This video is the last message sent by the Kaiju 2 probe before it disappeared inside the black hole.

“Revolutions”, by Francesco Jodice, is the outcome of the commission assigned to the artist by Fotografia Europea in 2018 on the theme “Revolutions, Upheavals, Changes, Utopias”. The artist worked on the concept of circularity in history, producing a video project that draws inspiration from a true story. The film strikes the audience with its clever play between reality and cinematic fiction, as well as its surprising use of colour.

Francesco Jodice was born in Naples in 1967. He lives in Milan. His art explores the transforming social landscape of our time, with a particular focus on urban anthropological phenomena and the creation of new participatory processes. His projects are aimed at building a common ground between art and geopolitics, presenting artistic practice as a form of civil poetic.

He teaches at the biennial program in Visual Arts and Curatorial Studies and at the MA in Photography and Visual Design at NABA – Nuova Accademia di Belle Arti in Milan. He was among the founders of collectives Multiplicity and Zapruder.

He has been in major group exhibitions such as Documenta, the Venice Biennial, the São Paulo Biennial, the ICP Triennial in New York, and has shown his work at the Castello di Rivoli (Turin), Tate Modern (London) and the Prado (Madrid).
His main projects include What We Want, a photographic atlas surveying landscape as a projection of people desires; The Secret Traces, a urban experimental archive on shadowing; and Citytellers, a film trilogy about new forms of urbanisation. His most recent works— Atlante, American Recordings and Sunset Boulevard—explore the future of the Western World.

Guided tours: go to the page

Screening of Rivoluzioni and Atlante

The artist talks with Walter Guadagnini