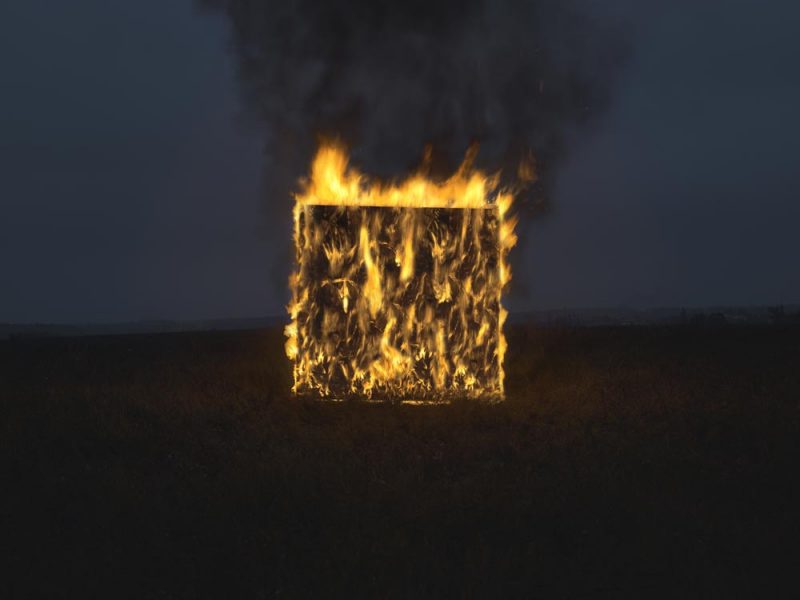 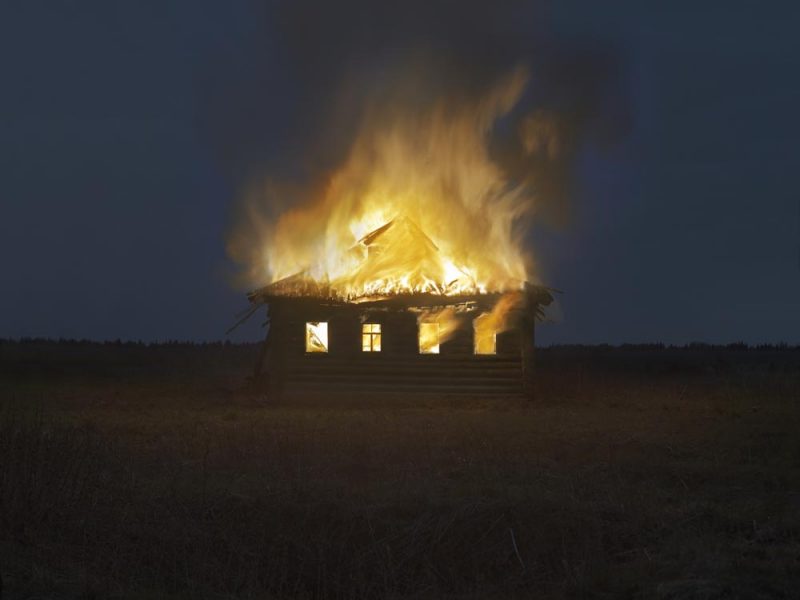 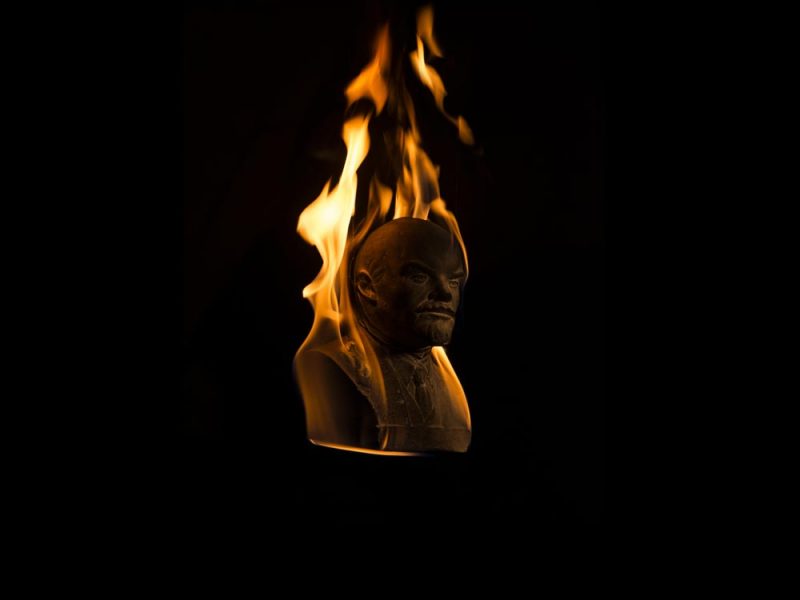 Traditionally Russia has always been an agrarian country. Before the Russian revolution in 1917 more than 75% of the population lived in villages as part of peasant communities. The advent of the Bolsheviks to power was followed by the deliberate destruction of peasant culture, right up to its almost complete disappearance.

Today Russia is a country with vast unpopulated territories, there are more than 350,000 abandoned and empty villages. A large number of country roads, bridges and deserted population centres are ownerless.

With every passing year more than a thousand former population centres are disappearing from the map of Russia, the neglected items rapidly disappear, merging with the natural landscape without any traces of mankind’s presence.

In the Motherland project I record the demise of the Russian traditional village as the bearer of peasant culture and experience of generations. It is already impossible to revive it after one hundred years of methodical destruction. However, this problem translates in public consciousness into imaginary pains, melancholy over social systems that no longer function in the modern world, and fear of the future that is currently blurred and unclear – unlike the old utopic paradigms that promised world justice within the framework of a clearly defined horizon of reality.

In my project I pay my last respects to constructions long dead and metaphorically clear the path for future developments.

The project was filmed in territories located far from population centres and woodland. All manner of precautions were taken to prevent the spread of fire. The debris from constructed decorations were dismantled and taken away, while the used decrepit non-functional and destroyed structures were doomed to complete the process of physical disappearance within several years.

Danila Tkachenko was born in Moscow in 1989. In 2014 he graduated from the Rodchenko Moscow School of Photography and Multimedia, department of documentary photography (supervisor Valeriy Nistratov). In the same year he became the winner of the World Press Photo 2014 competition with the project “Escape” which he worked on for 3 years. In March 2015 he finished the project “Restricted Areas” which has already received a number of international awards including European Publishers Award For Photography, Burn Magazine grant, and included in the Dutch magazine Foam Talents. The series was published in such magazines as BBC Culture, The Guardian, IMA Magazine, GUP Magazine, British Journal of Photography. Other series by Danila are “Lost Horizon” and the project “Motherland”, completed in 2016 and 2017 year respectively. At the moment Danila Tkachenko is working on two projects which are being shot in a significant part of Russian territory and several neighboring countries.