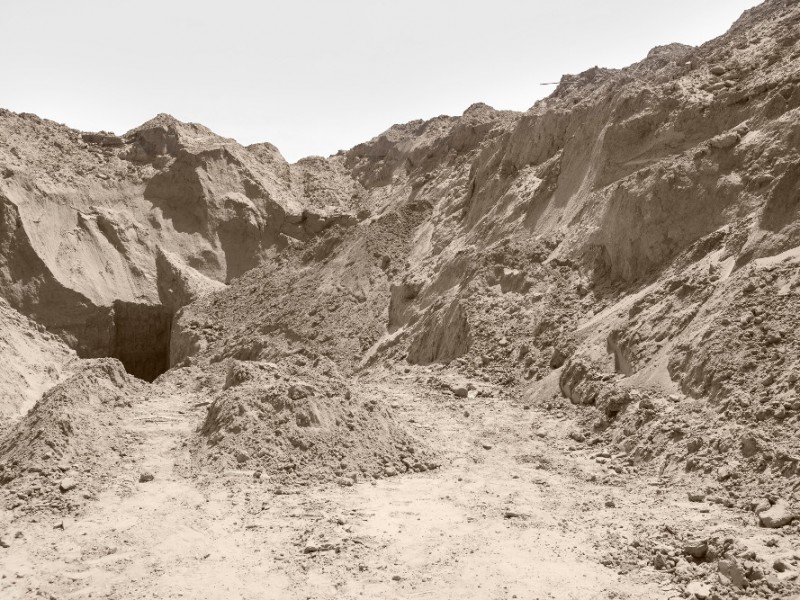 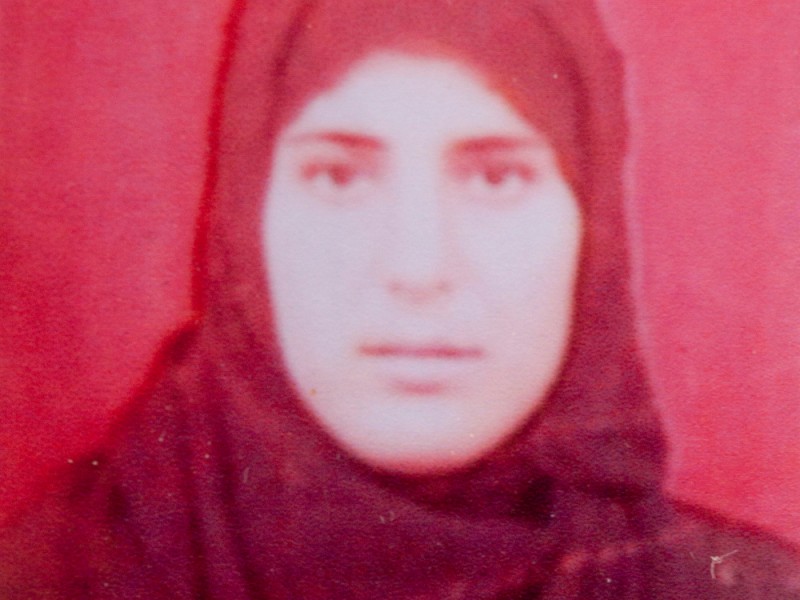 In one day, the first of August 2014, the IDF (Israel Defense Forces) killed more than 130 men, women, and children, mostly civilians on the streets of Rafah, Gaza. Seven o´clock that morning, the sky turned quiet when a 72-hour truce started. The ceasefire did not last long.

According to the IDF blog: 010814 “We suspect that Hamas kidnapped 2nd. Lt. Hadar Goldin, an IDF officer, during the exchange of fire and dragged him into a tunnel. The IDF is currently conducting extensive searches in order to locate the missing soldier. During the event, 2 IDF soldiers were killed by Hamas fire.”

After the abduction, the Israel Defense Forces executed in full its “Hannibal procedure“, a protocol that calls for the massive use of force in an effort to rescue a captured soldier, even at risk to his life. During the entire day, the people living in Rafah were attacked with more than 2.000 bombs, missiles, and shells. Thus, in this incident, many civilians were killed because of the heavy fire the IDF laid to thwart the abduction. Under the “Hannibal procedure”, there was no time to warn them.

The 2014 Israel-Gaza conflict, also know as Operation Protective Edge, was a military offensive during 50 days launched by Israel in the Gaza Strip on 8th July that killed more than 2.000 inhabitants of Gaza, including 1.500 civilians, and caused massive civilian displacement and destruction of property and vital services. Israel maintained its air, sea, and land blockade of Gaza, imposing collective punishment on its approximately 1.8 million inhabitants and stoking the humanitarian crisis.

This was the third military offensive since Operation Cast Lead (2008-2009) and Operation Pillar of Defence (2012).

Black Friday is a joint project with Amnesty International and Forensic Architecture.

Kent Klich (Sweden, 1952) studied psychology at Göteborg University, Sweden, and photography at International Center of Photography (ICP), New York, USA.  Through a series of books, Gaza Photo Album 2009, Killing Time 2013 and Black Friday 2015, produced over more than a decade, he explores the conditions of those living in Gaza, a society under constant siege.

In the foreword to Killing Time, Judith Butler, philosopher, writes:

“If we come to understand what it means to live with the imminent, certain yet unpredictable destruction of someone´s daily life, then perhaps we have begun to understand the spatial and temporal modalities by which terror is administered in Gaza.”

Besides the books from Gaza he has produced six more books. The triology about Beth, prostitute and drug addict in Copenhagen, Denmark, The Book of Beth 1988, Picture Imperfect, 2007 and Where I Am Now, 2012. Out of Sight, 2008, together with homeless, also from Denmark and El Niño, Children of the Streets, Mexico City, 1999  and The Children of Ceausescu, 2001, about the dramatic epidemic of HIV among children in Romania in the late 1980s and 1990s.