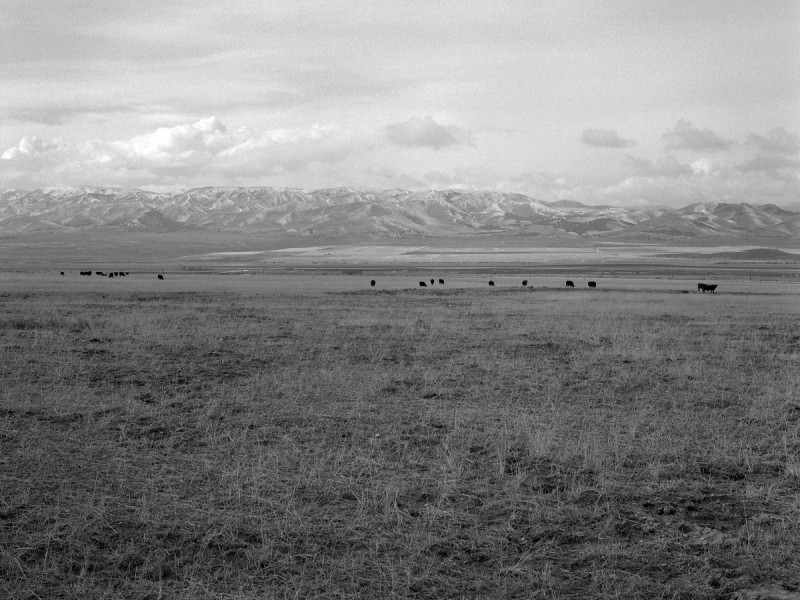 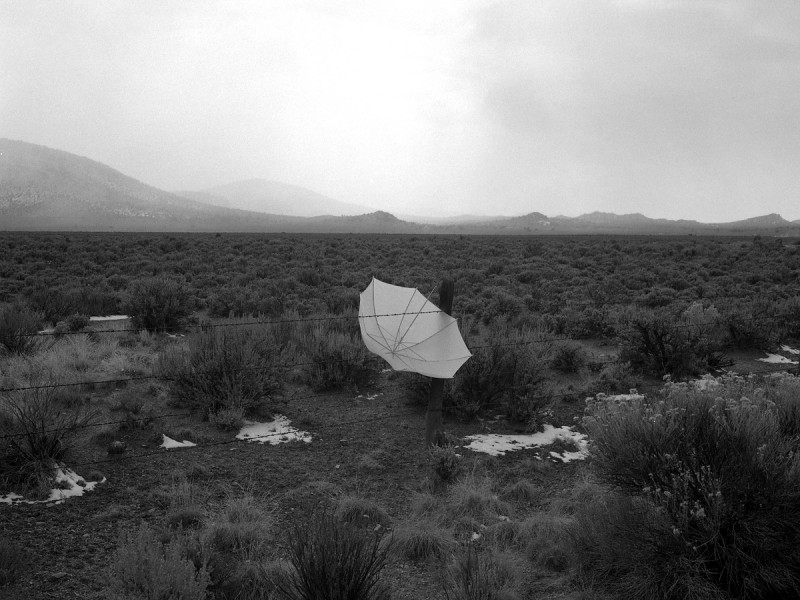 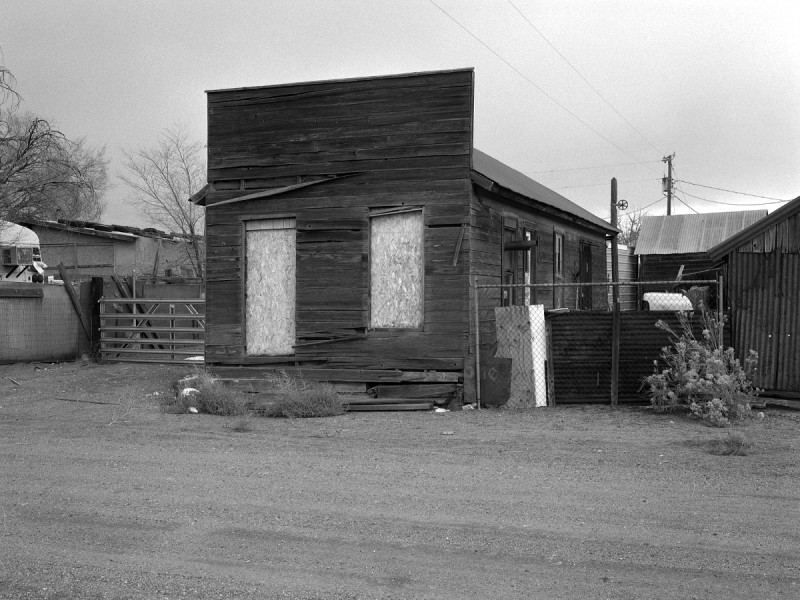 (I wanna go back home)

As for the origins of the name, there are various versions: a Chinese cook is said to have cried, “Mo’dinna! Mo’dinna!” while serving up the supper to the inhabitants of a small town in the American West, founded at the end of the 19th century along the Pacific Railroad, in the middle of the desert lying between the states of Utah and Nevada.

Instead, more reliable sources trace the name back to an Italian laborer (perhaps of Emilian origins) who again at the end of the 19th century, stricken with homesickness, supposedly named the railroad camp after his own place of birth: Modena.

With the advent of the railroad crossing Iron County, in December 1899 Mr. Brigham J. Lund set up a small concern in Modena together with a number of business partners, transporting goods to St. George (Utah), Pioche and Delamar (Nevada).

In 1903 Lund broke up with his associates and founded the B.J. Lund & Company. To this day, his name appears on some of the few crumbling buildings in the tiny town.

Today Modena (pronounced Modeenah by its inhabitants) is almost a ghost town, were it not for the five families who have remained. There is still a post office, a rusty gas station – “no service available” – and the only stone building still left standing, which hosts the old school where the schoolteacher Edna Thorley once worked.

Today there are no children left in Modena, and Mrs. Thorley (now 90 years old) spends her time filling huge scrapbooks with her memories of yesteryear.

Vincent Rice (fireman and psychoanalyst) and his wife purchased the building a few years ago. Unfortunately, they were unable to involve the 11 inhabitants of the town of Modena in their recreational activities – although in one classroom there remains a small drum kit and an old electric heater.

Vincent is resigned to the fact that the only one of his fellow citizens with whom he had become friends no longer leaves the house because he can’t stand the noise. Modena is surrounded by the desert and shrouded in silence. The only sounds that may disturb his sleep are the barking of Vincent’s dogs and the long goods trains that trundle down from Nevada and pass through without stopping at the station. Cedar City, the nearest town, lies 50 miles away.

One freezing morning in late November, I decided to go from Parma to Modena, and so while keeping to the Via Emilia, I suddenly found myself in the middle of the desert.

The exhibition originates and develops in relation to Explorations along the Via Emilia (1986), with the aim to describe how the Via Emilia has changed over the last thirty years and how the way of representing it has changed too.

For this research, the festival commissioned seven contemporary authors representing a new generation: Alain Bublex, Stefano Graziani, Antonio Rovaldi, Sebastian Stumpf, Davide Tranchina, Paolo Ventura, and Lorenzo Vitturi. Their task was to give an account of the Via Emilia today.

Since then his artistic practice has investigated the crossing and perception of the landscape using different media, including photography, video, and sculpture. A recurring element in his research is the representation of the distance, both physical and mental, between real and literary places.

In 2015 he published Orizzonte in Italia (Humboldt Books), the story of a long bicycle trip around the peninsula and Sardinia in which he photographed the horizon every day.

In 2006 Rovaldi was one of the winners of the New York Prize at Columbia University, and in 2009 he was artist in residence at the International Studio & Curatorial Program of Brooklyn, where he met Austrian artist Michael Höpfner, with whom he still collaborates on  projects related to the practice of walking.

Rovaldi divides his time between Milan and New York.