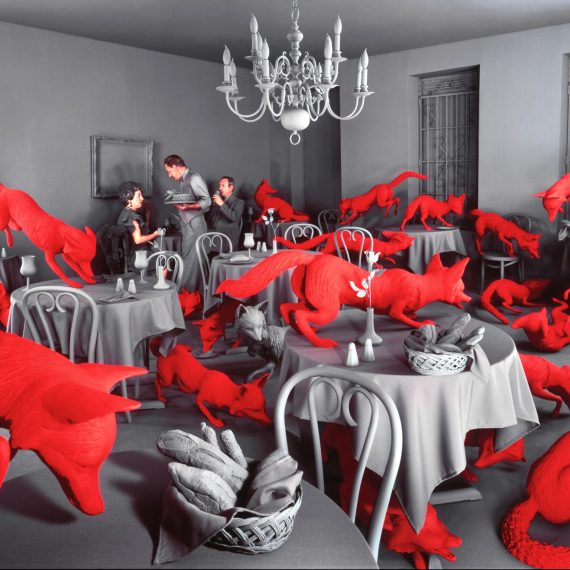 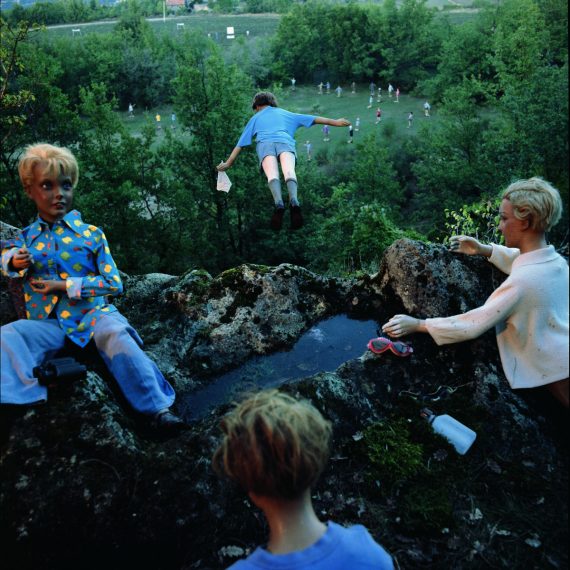 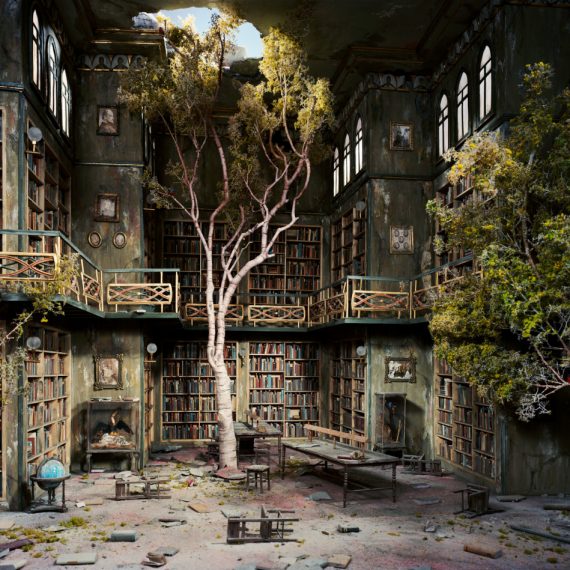 Visionary photography from the seventies until today

The exhibition is temporarily closed due to anti-covid 19 measures

With more than one hundred large-scale works on display, the exhibition demonstrates how between the end of the 20th and beginning of the 21st century, photography was able to achieve the heights of imagination and invention which had previously been almost exclusively the province of cinema and painting. Goldfish invading rooms, icefalls in deserts, invented cities, Marilyn Monroe and Lady Di shopping together – all of this can also take place in front of a camera, or perhaps inside a camera or a computer, transforming the invention that was born to mirror the world into a machine that produces dreams and deceptions.