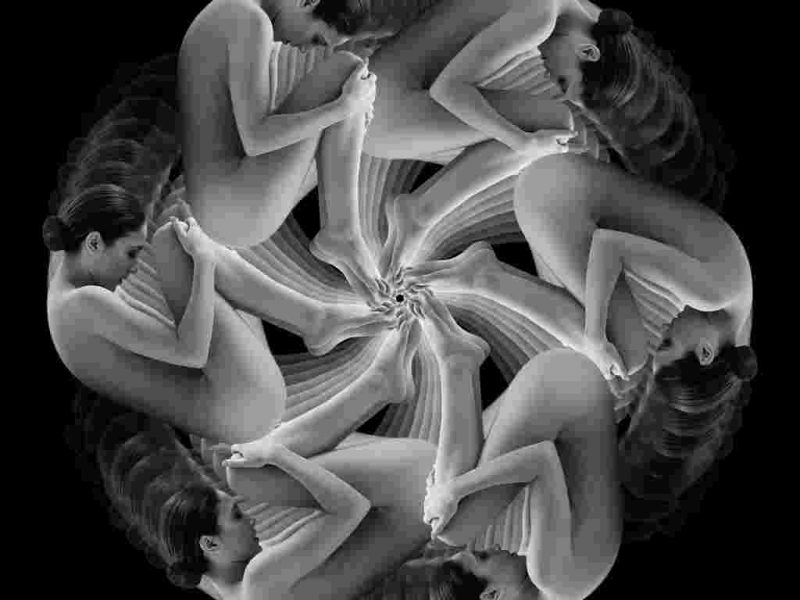 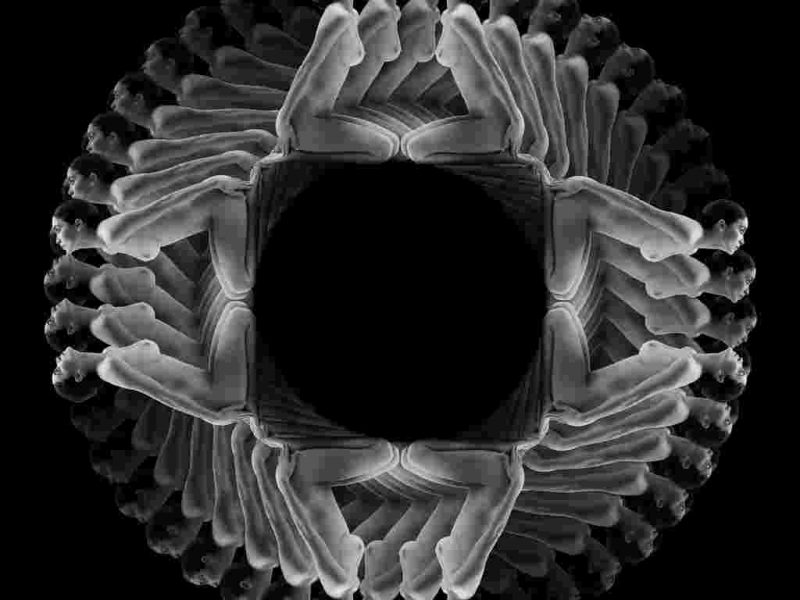 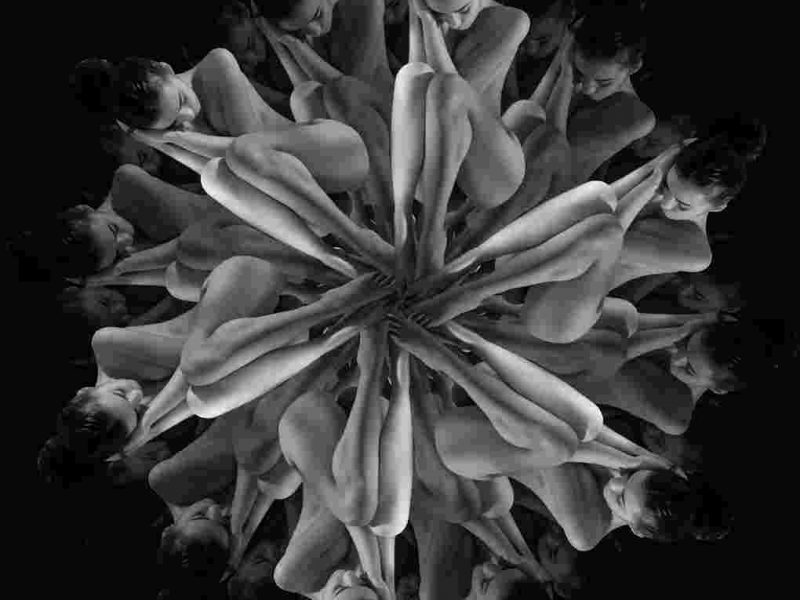 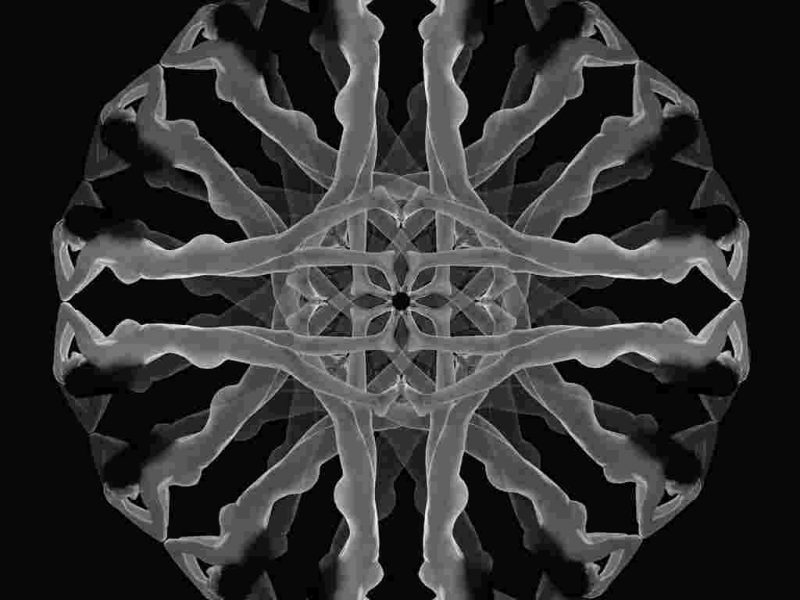 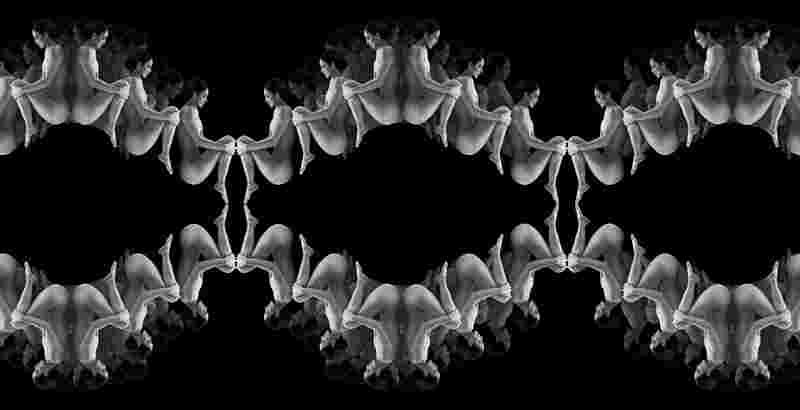 Woman is a being through which man feel connected to nature as woman is very similar to nature in birth-giving and life-blooming characteristics. That is why many languages use the term of ‘mothernature’ while referring to nature. Since she is the bridge between life and man, and the for giving despite all. She is able to recreate herself and that is the source to her characteristics. Woman not only causes a miracle by giving birth, but also has the ability to reconstitute herself spiritually.

Visuallity is my predominant side… I have been used photo language and I love this phrase. Maybe it does not contain letters, brushes and hammer blows but it has a scene and fiction in its own world… Neither nature nor people; has a integrity and continuity formed by a continuous chain. Everything is aimed to understand the whole.