Visions of a restless identity

Is there any such thing as a common European identity? To what extent does myth and memory shape or cement our sense of collective belonging? And how can contemporary photography foster a response to the challenges and circumstances through which European citizens live today?

Considering the relationship between national identity and democratic community, as well as the multicultural realities of every European country today, we need to negotiate between existing as distinct nations of the continent versus a culturally homogenous population. As Peter Gowan and Perry Anderson have said: ‘empires of the past threaten to dissolve into postmodern flatlands swept only by the surf of the market.’* Furthermore, Europe is no longer considered the normative centre from which history is written.

These complexities and difficulties of capturing the nature of the European community are addressed with a selection of photographic projects that focus principally on people and identities in order to confront the politics of inclusion and exclusion and the presence of history and culture in the present moment.

Identities persist but spirits are restless.

The 2023 edition sees Luce Lebart, a French photography historian, an exhibition curator and a researcher working for the Archive of Modern Conflict Collection and independently, join the artistic direction alongside Walter Guadagnini and Tim Clark.

[the photograph on the homepage is by Riccardo Varini] 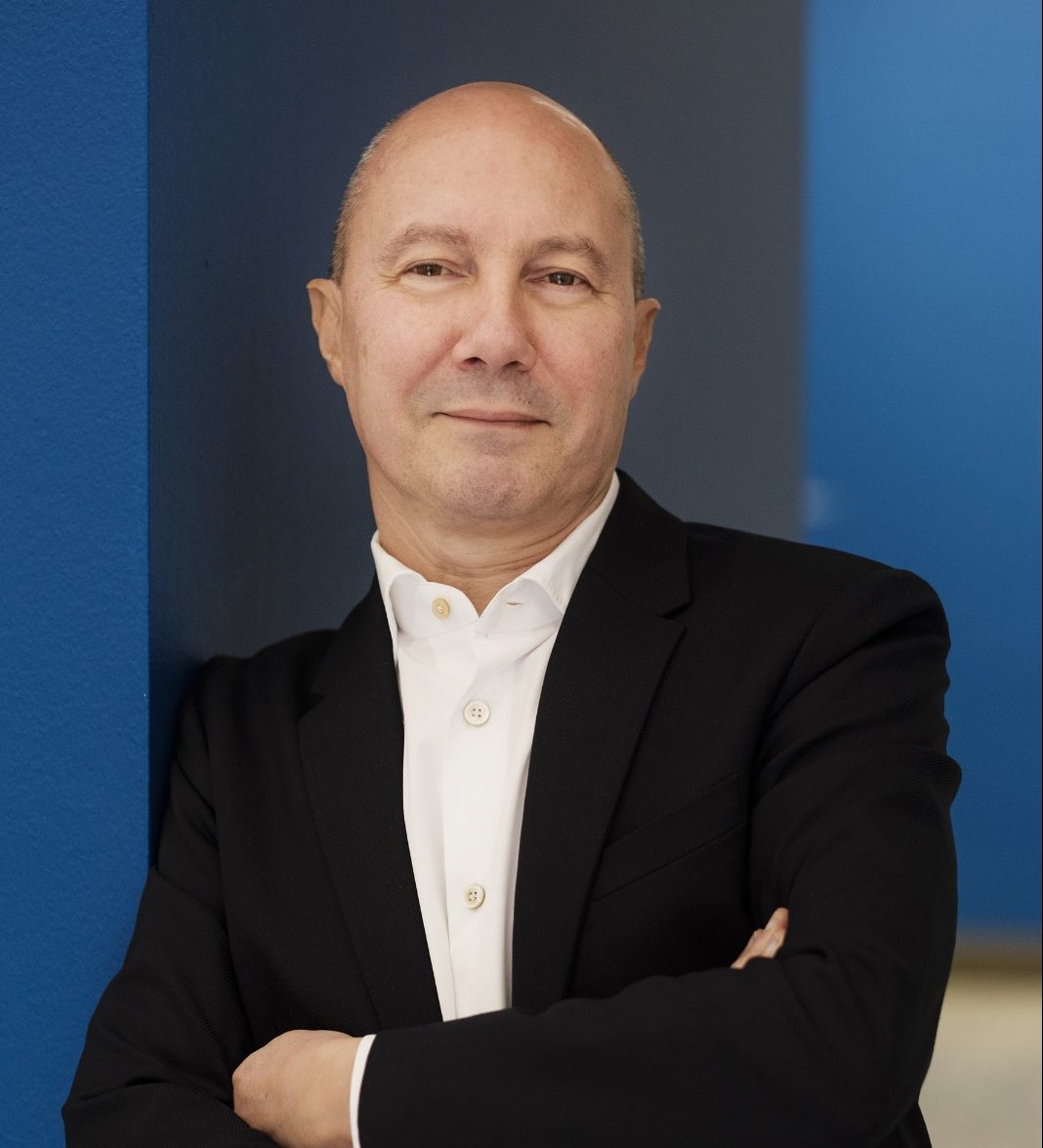 Walter Guadagnini is the director of CAMERA - Centro Italiano per la Fotografia, teaches History of Photography at the Academy of Fine Arts in Bologna and is responsible for the photography section of Il Giornale dell'Arte. 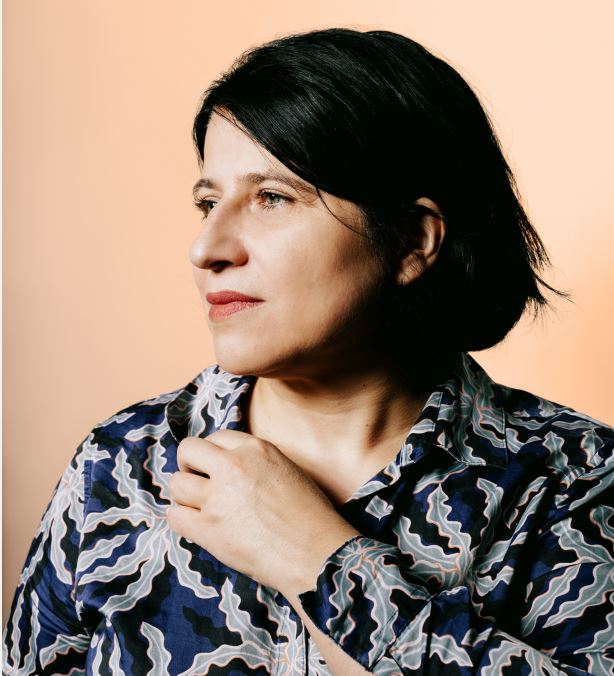 French photography historian, an exhibition curator and a researcher working for the Archive of Modern Conflict Collection and independently. pic by Marie Rouge 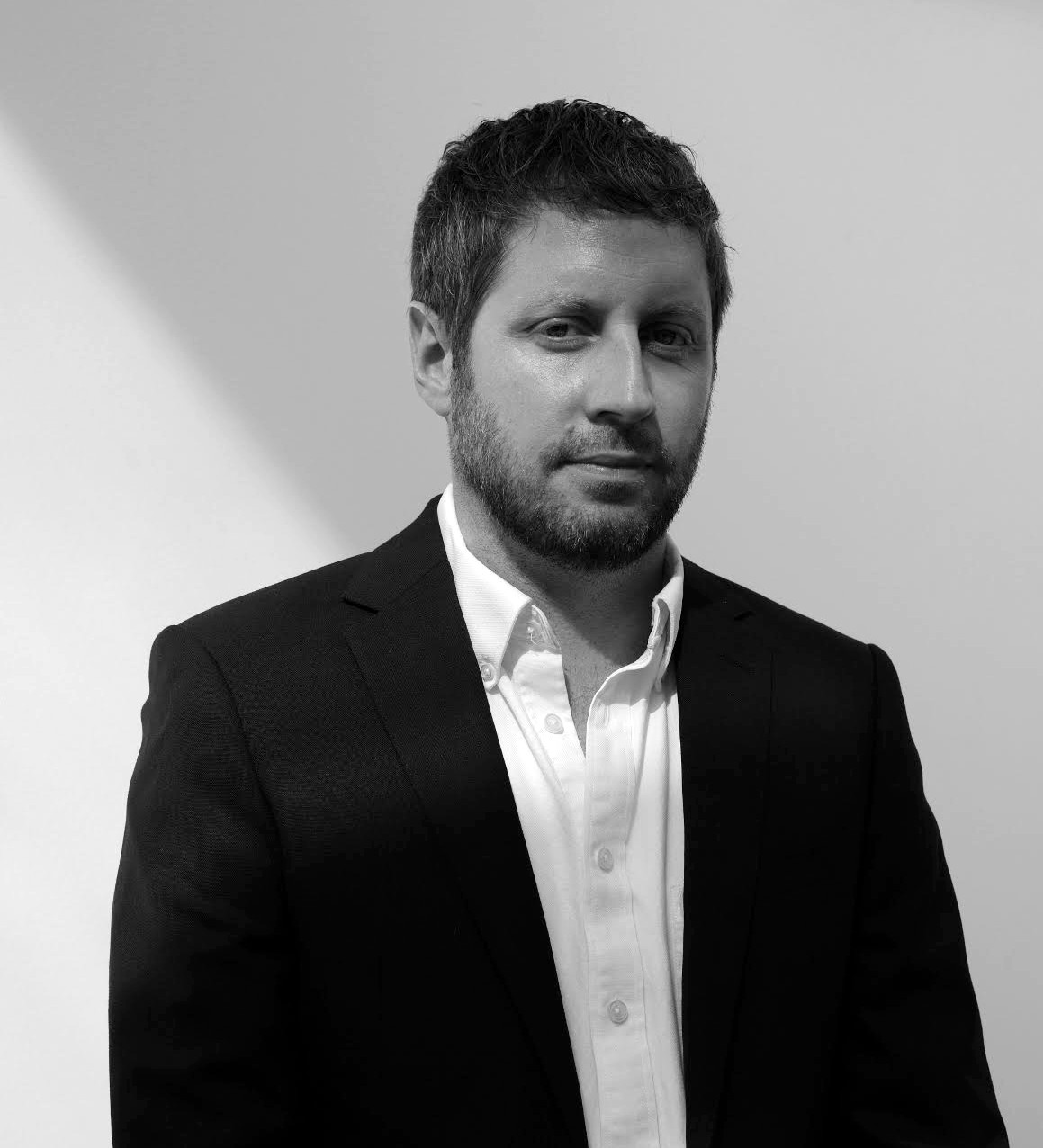 Tim Clark, English curator, writer and founder of 1000 Words, an online magazine that is a point of reference for contemporary photographic culture. He also currently serves as a curatorial advisor for Photo London Discovery