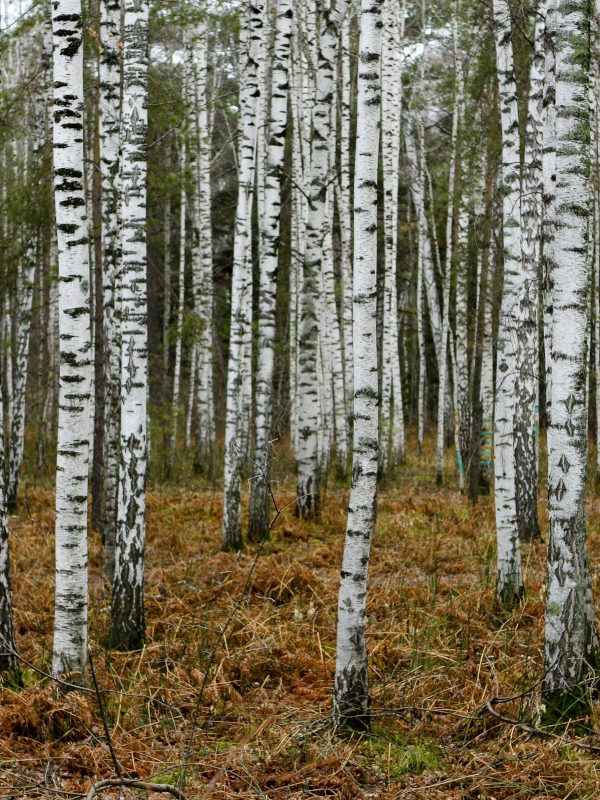 The dream of a neo-rural modernity in contact with nature, far from the difficulties and stresses endemic to the chaotic urban dimensions, is becoming increasingly crucial in the context of the difficult current situation shaken by the pandemic, which pushes us to consider alternative lifestyles. Technology then, with the possibilities of connection and creation of new economies, seems to be able to remove entire communities from an isolation up to now perceived as backward and doomed to depopulation.

But the desire to return back to the rural life, to the small self-sustaining community is not only an expression of modernity. Traces of it can be found in all civilizations, when, especially in times of crisis, the back-to-land embodies the dream – sometimes sentimental, sometimes utopian, sometimes avant-garde – of escaping the dangers of urban proliferation of poverty, disease, economic inequalities, and take refuge in the hospitable womb of an idealized nature. Rurality, utopia, dream of returning back to the land and to its potential resistance – which can perhaps in the near future, also thanks to technologies, become reality: this is the food for thought provided to the 4 artists, selected for the first artistic residencies as part of the project Mediaterra Aemilia. Experiences of future rurality, which develop through media languages ​​(video, animation, photography, sound art) and installation in a technocultural perspective.

Gianluca Abbate with his work Terra ignota, reminds us that new lands remain to be explored, which emerge mysteriously from the relationship between technology, the structures of capitalist society and our imagination and creativity.

The work Supernatura by Annamaria Belloni is part of an investigation into the conflictual relationship between humankind and nature, which finds in some fragments suspended between reality and dream the most disturbing side of nature.

The nostalgia of being at one with nature returns also in the work of Martin Baraga, the Slovenian artist who evokes in his Bereza (birch) the dream landscape of the Slavic imaginary, with a reference to the Siberian taiga and Akira Kurosawa’s film, Dersu Uzala.

On the other hand, the site-specific installation by the urban artist DEM (Marco Barbieri) is pre-technological. Using materials found in nature, he constructs an object halfway between a totem, a mask, a refuge, as if to exorcise phenomena that we cannot explain ourselves.

Born in Salerno in 1980, lives and works in Rome as a video artist and film maker. Graduated from the Experimental Center of Cinematography in Rome, his works have been presented in many international museums. His works have been broadcast on ARTE Video Night and have won numerous international awards. As creative director he works for Rai3 and SkyArte.

He is a media artist and curator living and working in Ljubljana, Slovenia. His works explore the relationships between spaces, environment, nature, technology and people. He has exhibited in many galleries and spaces around the world. He has received many international awards, including the Glow festival award, the biennial Wro media award, Europrix Multimedia award, Memefest awards, Baltimore magazine award, etc. He is the director of the MoTA-Museum of Transitory Art, one of the founders of the SONICA festival and a member of the art and research collective Nonument Group.

She was born in Genoa and lives and works in Piacenza. After graduating in Foreign Languages ​​and Literatures, she spends a few years in Germany. She approaches photography in 1989, combining this passion with her work as a translator; since 1998 she has devoted herself exclusively to photography. She has participated in numerous group and personal exhibitions both in Italy and abroad and in several international festivals. She also collaborates as curator with galleries. She was creator and artistic director of 5 editions of “Fotosintesi”, an international photography festival.

He was born in Codogno in 1978. In 2002 he graduated in computer graphics at the European Institute of Design in Milan. Like a modern alchemist he creates bizarre characters, surreal creatures, inhabitants of an imperceptible layer of human reality. DEM boasts various publications and exhibition experiences, such as the solo exhibition at the Oro Gallery in Goteborg and participation in the Street Art exhibitions, Sweet Art at the PAC in Milan, Nomadaz at the Scion Installation in Los Angeles and CCTV at the Apostrophe Gallery in Hong Kong.